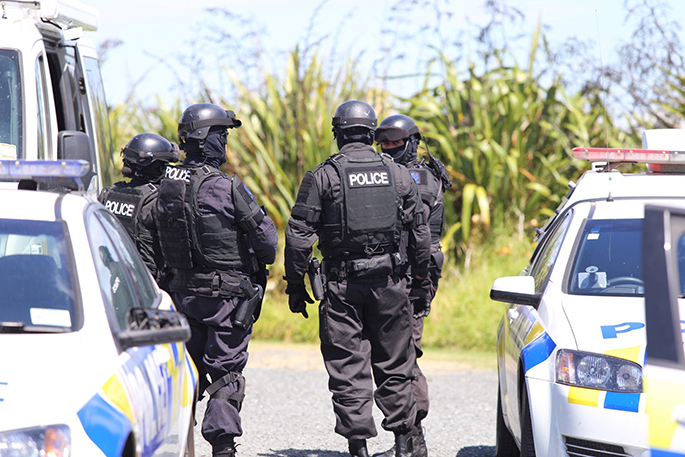 The fatal shooting of a suspected bank robber by police in the Bay of Plenty has been ruled as justified.

While the shooting was justified, the Independent Police Conduct Authority has ruled that officers should have sought to de-escalate the situation before it got to that point.

The IPCA ruled the shooting of Astin Hooper in Kawerau in February 2019 as justified given that at the time, the officers were acting in self-defence.

However, the Authority ruled that before it got to that point, officers ought to have stopped at the cordon and sought to de-escalate the situation by communicating with Mr Hooper.

Bay of Plenty District Commander Superintendent Andy McGregor says that given Mr Hooper’s actions earlier in the day, officers had reason to believe he continued to pose a threat.

Police had been responding to a series of incidents in the area, including a bank robbery and a family harm incident.

Following these reports, police located a vehicle believed to have been involved and attempted to stop it. The driver fled from the scene, but was eventually stopped on State Highway 30.

The man was shot and first aid was immediately given, but he died at the scene.

AOS Officer A, as noted in the report, says that staying back was not a realistic option because: “Upon pulling up, the offender was already levelling a firearm at Police.

“He’d already discharged a shot in the initial incident.

“He’d already used the firearm in the commission of an aggravated robbery at a bank.”

Officer A concluded by saying that police were at risk from an armed offender and he believed they had the training and equipment to deal with the situation.

Superintendent McGregor says while there are always a number of ways to deal with any situation, officers are trained to use the TENR risk assessment tool to determine their actions. 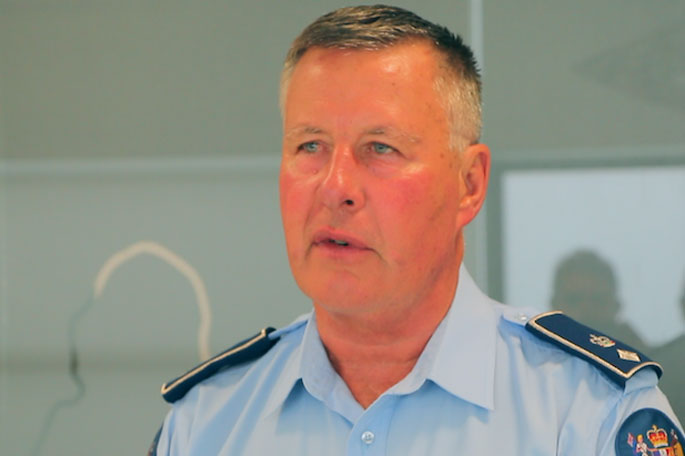 “We train and trust our staff to make judgement calls each and every day,” Superintendent McGregor says.

“In this instance, we had an offender with a firearm who was in a vehicle, who could have at any point attempted to flee, potentially firing shots towards our staff and subsequently other people.

“Our officers’ priority was to take him into custody as quickly and efficiently as possible, to limit the harm he may have caused.”

“This was an outcome nobody wanted, and our thoughts remain with Mr Hooper’s whanau and friends, and with the police.”

... disadvantage the cops when they are facing an armed offender who had discharged the weapon? If he didn’t want to be shot he should have dropped the weapon and put his hands in the air. Better still, reconsider the whole Bank Robbery. It’s an island; there is nowhere to run to, and the outcomes ultimately are going to be bad. Don’t expect sympathy if you risk your life in pursuit of easy money...

More crystal ball gazing from people who do not live in the real world and see everything in hindsight. Well done to the cops. Keep it up, don’t hesitate.