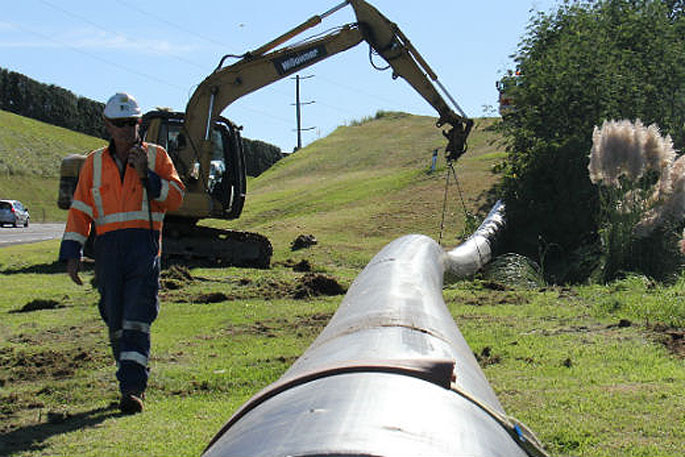 The conference is being held from tomorrow until May 14. File photo.

Stormwater infrastructure will be one of the many topics discussed at the Water New Zealand Stormwater Conference in Tauranga.

The conference is being held at Trustpower Baypark from tomorrow until May 14.

One of the keynote speakers will be Local Government Minister Nanaia Mahuta, who’s leading the government’s three waters reform process.

Water New Zealand chief executive, Gillian Blythe says while the government has been very active on drinking water reform, there is also a need for more investment and focus on the management of stormwater networks.

“Stormwater networks are critically important for flood protection and play a massive role in shaping our urban environment, particularly in the face of climate change and sea level rise.

“Yet in terms of investment, stormwater is the poor cousin compared to drinking and wastewater networks.”

Recent data from Water New Zealand’s National Performance Review has shown that in 2020, participants invested just $418-million on stormwater systems, trailing by a large margin the $988 million spent on drinking water supply and $1.28 billion on wastewater.

But Gillian says as well as more investment, there needs to change the way we manage stormwater.

“Auckland has produced a waterways programme that is leading the charge. But there is a need for long term solutions to be adopted across the country.

“This means moving away from last century’s practices of piping stormwater underground and working towards better, more resilient solutions for our urban environments such as rainwater gardens, grass swales and wetlands.”