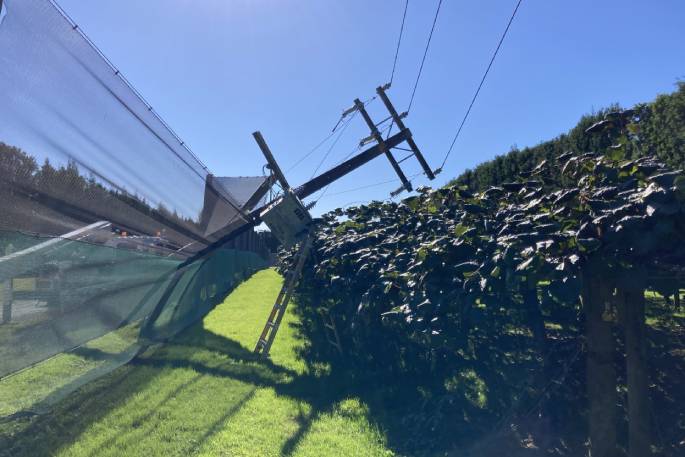 A car has hit a pole in Aongatete. Photos. Marcus Grimmer.

A motorist has fled the scene after crashing into a pole in Aongatete.

Police have confirmed they were alerted to the crash shortly before 10am. 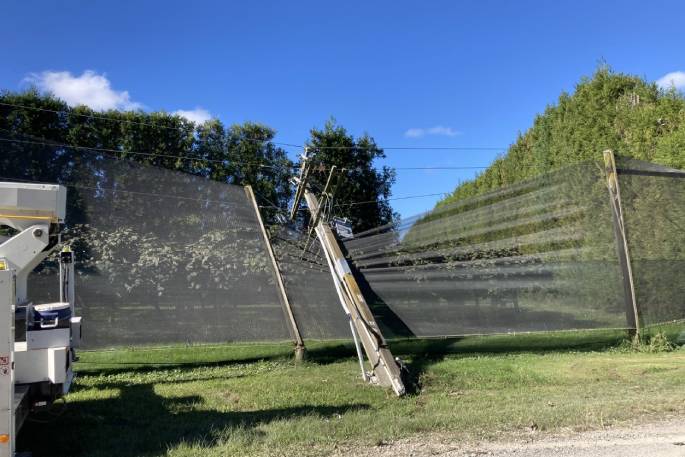 The car had moved on before police attended the scene.

“Police were called to a crash involving a car and pole,” says a police spokesperson.

“There is damage to the pole and the car is reported to have driven off prior to police arrival.”

SunLive will continue to update this story as more information becomes available.