Cheers all round for NZ breweries 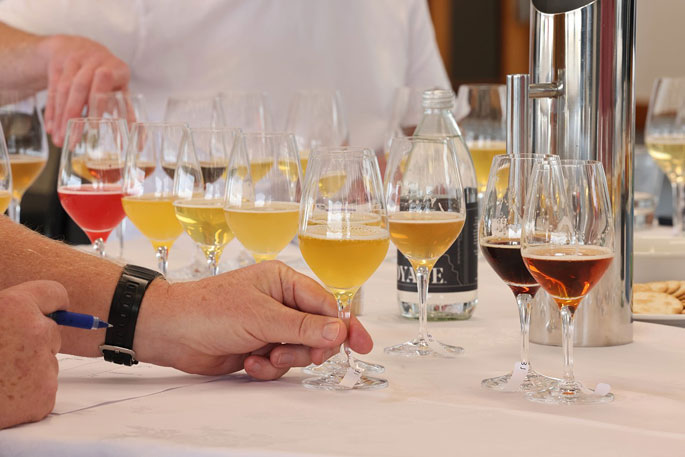 Some of New Zealand’s newest and smallest breweries have been recognised alongside many of the country’s most-loved names in beer in the 2021 New World Beer & Cider Awards.

Seven first-time winners from around the regions have made this year’s prestigious Top 30 list, sharing the podium with well-known brands like Steinlager, Panhead Custom Ales, Garage Project and Liberty Brewing Company.

With these wins, comes the opportunity to get discovered by beer-loving shoppers nationwide as the top beers and ciders hit shelves in more than 140 New World supermarkets this week.

It’ll be a first for these up-and-coming breweries, like Burkes Brewing Co from Tekapō – one of the country’s smallest and most remote craft beer producers, Baylands Brewery – a fast-growing family business from Petone, and Crooked Cider – a mother and daughters team based in Ōtaki and Gisborne.

For others, like Christchurch’s Cassels Brewing Co and Motueka’s Townshend Brewery, it’s a chance to showcase years of local success on the national stage, while relative new-comers like Auckland’s Urbanaut Brewing Co and Isthmus Brewing Co will get the opportunity to make a big impact further South.

Beer writer, author and Chair of Judges for the Awards Michael Donaldson says beer-lovers and novices alike can get excited by the range of beers and ciders that have come to the fore in this year’s competition.

“New Zealand’s most experienced and celebrated brewers and cidermakers judged their way through more than 650 entries over two days to discover these best-of-the-best beers and ciders,” says Michael.

“Judged blind – the independent panel weren’t privy to any brands along the way, so beer-lovers can have confidence that these winners really stack up based on their quality and taste alone.”

Michael says the judges were blown away by the Top 30 this year.

“It should be no surprise – New Zealand is home to a world-class brewing industry, but the quality of this year’s winners is truly excellent.”

As well as new brew brands to explore, shoppers will again be treated by the return of some of New Zealand’s most respected craft breweries. 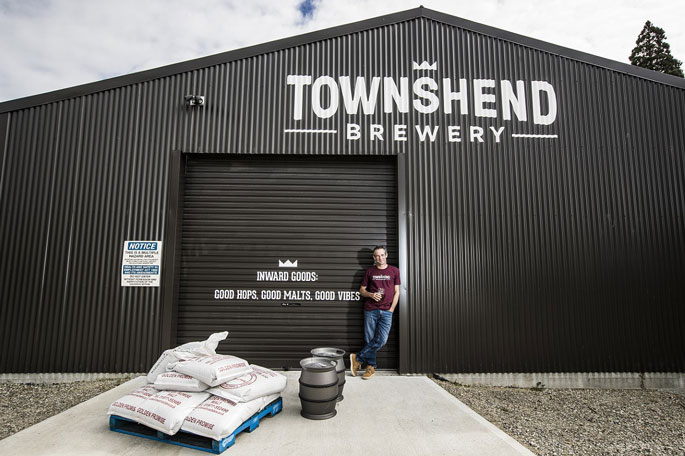 “Liberty Brewing Company built on all its previous years with a triple Top 30 win this year – another feat from these craft beer darlings who were named the country's best brewery in the last Brewers Guild of New Zealand Awards.

Trending styles also won big after the introduction of two new classes, one for hazy beers and another for alcoholic seltzers, ginger beer and kombucha.

“The haze craze has certainly hit New Zealand, and the huge number of entries in the new hazy class, well over 100, shows just how popular these cloudy beers are with consumers,” says Michael.

“The five hazy winners – again from a mix of both established and new producers, are all surprisingly different while still sticking to those-must have hazy qualities: lush tropical fruit, creamy body and a sweet finish.”

In contrast, two “Brut” beers from Auckland brewery Urbanaut, which are made using the same techniques invented to create low-carb beers, offer a dryer option for those that find hazies too heavy.

Another round of applause goes to the sours and barrel-aged class, which showcased evolving consumer tastes and brewers who aren’t afraid to push the boundaries with three Top 30 brews and a total of 12 across the Top 100.

Michael describes this years’ Top 30 winners, including a 2.9 per cent peachy-delight, a deeply tropical sour and a vintaged feijoa ale, as “the tip of a very deep iceberg of flavour, with many more great examples from the sour, barrel-aged and fruited category also recognised in the Award’s Highly Commended list.”

The new alcoholic seltzers, kombucha and ginger beer class – a first for a national competition anywhere in the world, uncovered an inaugural win for a ginger beer from Zeffer.

“This beauty from these Hawke’s Bay cider specialists was the clear front-runner and a welcome addition to the Top 30,” says Michael.

After living in Germany for a number of years, I came to the realization that they are a quantum leap above the rest of the World in making good beer. The secret is no enzymes, fillers like rice, chemicals, or anything designed to promote fast fermentation. They have a "purity law" [rheinheitsgebot] dating back to the 17th century, that requires ONLY hops, malt, yeast, and water. (I never had a hangover the whole time I was in Germany.) Back home in NZ I looked for something similar and found that Haagen is not bad. Recently, a friend got me on to a NZ brew called "Sawmill", which would be one of the breweries being celebrated above. It is great to see small boutique breweries being celebrated. We have the water and the sunlight; our beer SHOULD be amongst the best in the World. Cheers!