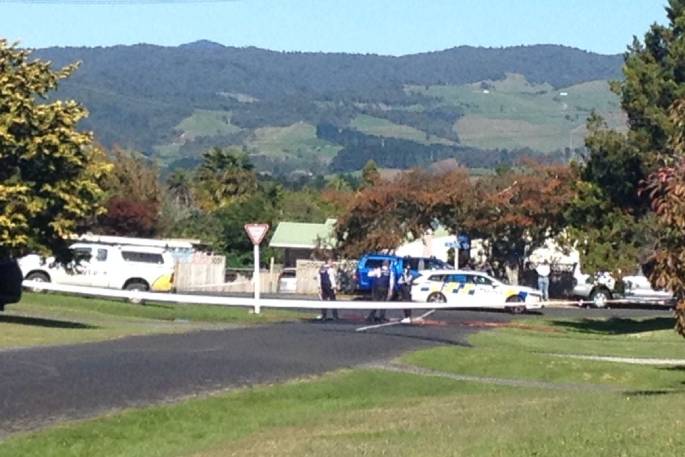 Police at the scene of the fatal fire. Photo: Gold FM Facebook.

One person has died following a house fire in Waihi today.

Fire crews were alerted of the fire at 10.42am and it has now been confirmed one person has passed away.

"Police are currently speaking to witnesses and completing a scene examination to determine the circumstances around the death."

“No further information is available at this time,” reads the statement from Fire and Emergency New Zealand.