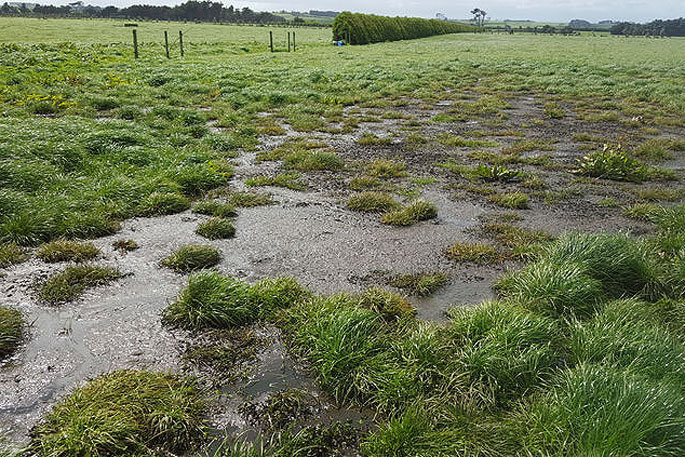 Waikato Council has urged those who manage contaminants to be wary of breaches against the environment.

The warning comes after separate incidents of pollution resulted in legal action against a Hauraki farmer and a Matamata truck wash business.

William Gary Blunt was penalised for $49,000 in the Hamilton District Court for unlawfully discharging animal effluent into the environment.

Waikato Regional Council staff found an effluent holding pond at his Netherton farm was overflowing into a nearby paddock.

The discovery came after Blunt was alerted during routine inspections of the environmental risks his system posed.

Matamata truck wash business Paddy Smith Limited was fined $60,000 in Tauranga District Court following a complaint lodged to the council in May 2020.

Staff found at the business' rural site, an irrigator which operated for six hours next to a gully had created flowpaths of stock washdown into the Tututahunga Stream.

Waikato Regional Council Regional Compliance manager Patrick Lynch says the incidents served as an example of what could come from such offences.

"This is an opportunity to remind anyone that manages contaminants as part of their business to be vigilant, not only to protect the environment, but also to protect themselves from the consequences of environmental breaches," says Lynch.

In both cases, provisions were in place to responsibly deal with the effluent, however "they had been poorly managed resulting in these two completely avoidable incidents", he says.