Increase of counterfeit money in Bay of Plenty 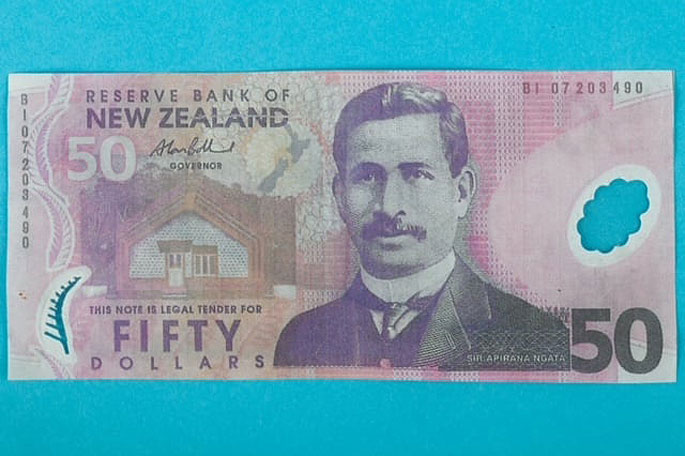 Bay of Plenty Police are seeing an increase in the use of counterfeit money in the region.

On Wednesday, Tokoroa Police arrested a 38-year-old local man after he allegedly paid for goods with counterfeit notes.

The man was in possession of a large amount of these notes and it is likely more are still circulating in the community, says a police spokesperson.

"In the past few weeks, police have responded to a number of incidents where counterfeit notes have been presented at small businesses.

"There have also been reports of counterfeit money being used across the North Island from Hamilton to Wellington.

"The notes are printed on paper which can tear easily as opposed to legal tender which is printed on polymer." 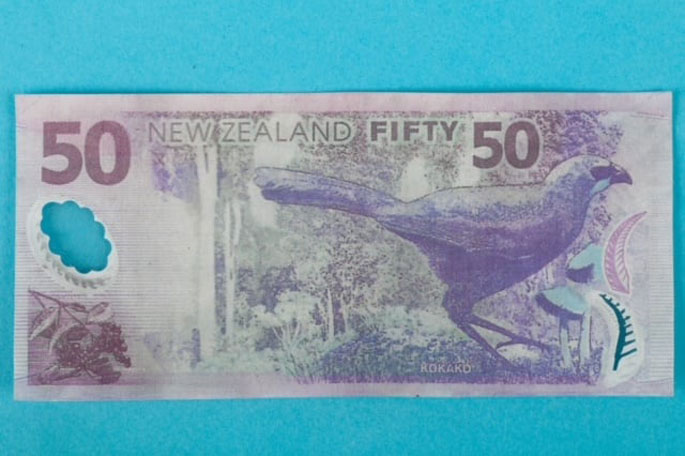 When accepting cash, retailers are advised to take a “look, feel and tilt” approach to identify a genuine banknote.

Information on this can be found on the Reserve Bank of NZ website.

"If you find you’ve already received a counterfeit banknote, put it in an envelope to avoid handling it further, and get in touch with Police," says a police spokesperson.

"Anyone with information about the manufacture or distribution of counterfeit banknotes is asked to contact police on 105."

Information can also be provided anonymously through Crimestoppers on 0800 555 111.

...seems innocuous (it’s not like mugging old ladies) but, in fact, it is a crime against all of us. In these bad times when we are trying to recover the economy, this is the very last thing we need. I hope the perpetrators are caught quickly and the supply is destroyed.