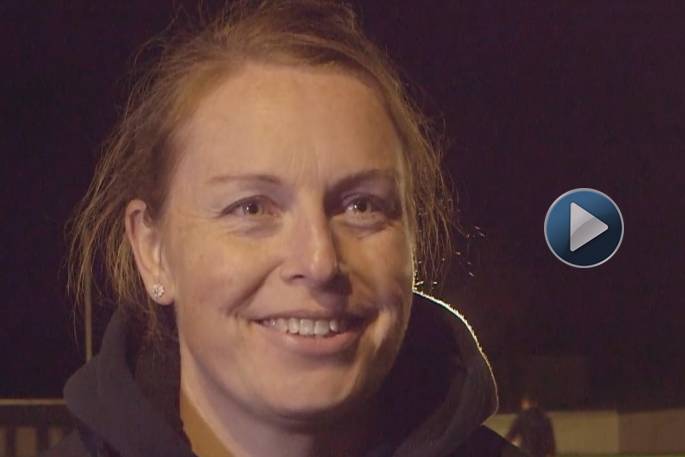 The Waitomo Chiefs Women have been named to face the nib Blues Women at Eden Park on Saturday, May 1.

Kicking off at 4.35pm, the historic match between the two teams will be the first women’s Super Rugby match in New Zealand.

The side featuring twelve current Black Ferns and an abundance of Farah Palmer Cup players from across the Chiefs Region have completed their preparations for the one-off fixture.

Kennedy Simon will complete the forward pack, packing down the scrum at number eight.

On the bench, Waikato hooker Grace Houpapa-Barrett will be joined by Farah Palmer Cup teammate Awhina Tangen-Wainohu, and Counties Manukau tighthead prop Leilani Perese as front row cover. Counties Manukau lock Harono Te Iringa will be looking to make an impact off the bench alongside Black Fern loose forward Pia Tapsell respectively in jerseys 19 and 20. Waikato halfback Ariana Bayler will provide cover on the bench for Marino-Tauhinu. Counties Manukau midfielder Shyanne Thompson and Taranaki’s Iritana Hohaia will round out the twenty-three.

Waitomo Chiefs Women Head Coach Shepherd says his side are excited and honoured to be a part of this historic occasion.

“Collectively as a team we have been working hard to establish a strong team culture and connect as one on the field. We had our final team training last night and you could feel it was game week. There is a great buzz among the team, and we are excited to kick things off come Saturday. It will be a great spectacle of rugby and one we hope people come out and support.”