Magic look to bounce back in Tauranga 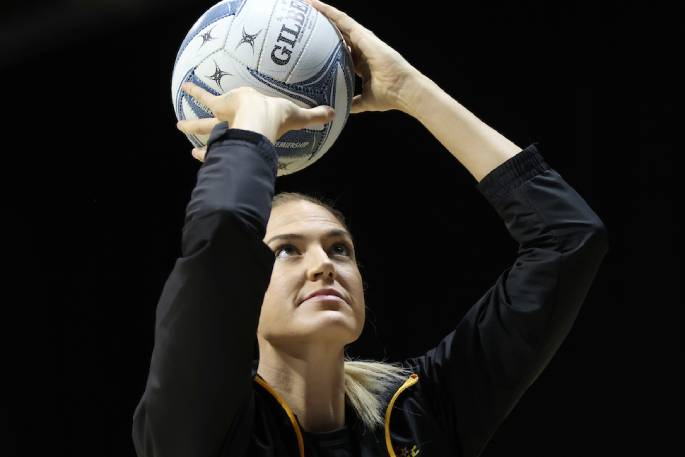 The Splice Construction Magic will be looking to bounce back from defeat this weekend when they take on the Robinhood Northern Stars.

The Waikato Bay of Plenty side will be hosts in the fixture at the Trustpower Arena in Tauranga on Sunday.

After an opening weekend 64-60 win over the Northern Mystics on the road, a home tie at Hamilton last time out saw the Magic suffer a first loss of the 2021 ANZ Premiership campaign.

The Magic lost 59-47 at the Claudelands Arena to the reigning champions, the Te Wānanga o Raukawa Pulse, and will need to be much improved if they are to pick up the win against the Stars.

The Magic’s opponents defeated the Central Pulse in the opening game of their season and followed it up with a comfortable 57-43 triumph over Mainland’s The Good Oil Tactix in their second fixture.

Stopping Stars goal shooter Maia Wilson will be key to any positive result for the Magic this weekend, with the Silver Fern’s 84 goals from 95 attempts placing her among the most deadly attackers in the league so far this season.

Much will depend on Australian star Caitlin Bassett finding her best form after an uncharacteristically low-key display in their previous game.

Magic named an unchanged side for their fixture with the Pulse but that might be up for debate following the convincing manner of their defeat.

Magic will also be sweating on the fitness of Grace Kara, who left the court injured last weekend.

However, any injury could provide a chance for Tori Kolose to add to her debut appearance in the previous outing, against her former training team.

The game gets underway from 6.15pm at Trustpower Arena on Sunday, May 2.

SunLive has two tickets to this weekend's game to giveaway.

Email newsroom@thesun.co.nz with the answer to this question, Who will the Magic team be facing this weekend?, to be in to win.

The winner will be chosen tomorrow morning. Please make sure to email your contact details, along with the answer.