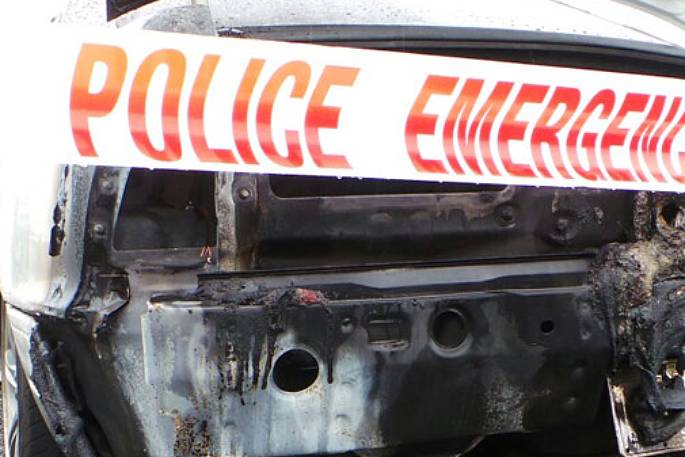 The call came into emergency services around 1.30pm. File photo.

No injuries have been reported following a car fire on a Tauranga highway.

Emergency services were called to the scene of a single vehicle incident near the Cambridge Road overbridge, around 1pm.

"It may have caught fire.

"The occupant managed to get it off the road."

Police say there were no reported injuries.