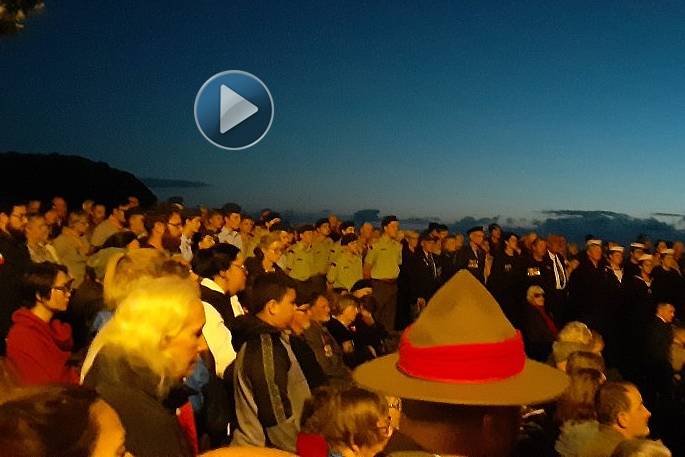 Thousand of people gathered throughout the Bay of Plenty to mark Anzac Day commemorations on Sunday.

Anzac Day is a national day of remembrance in Australia and New Zealand that broadly commemorates all Australians and New Zealanders "who served and died in all wars, conflicts, and peacekeeping operations" and "the contribution and suffering of all those who have served".

SunLive captured the dawn service at Mt Drury in Mount Maunganui on Sunday.

SunLive readers have also sent in photos and videos of how they spent the day.

Check out the photos below: 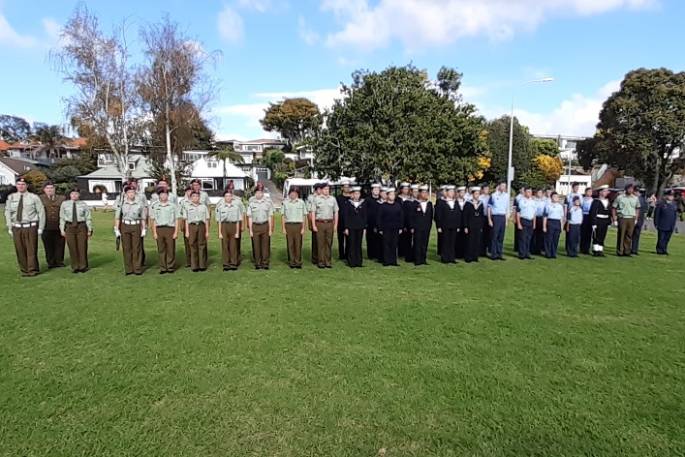 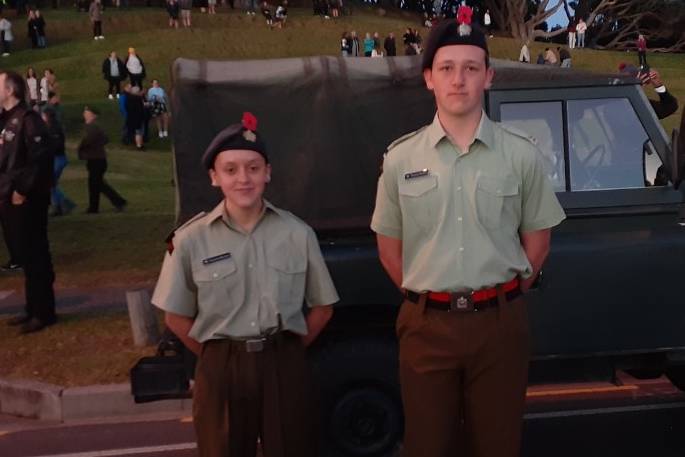 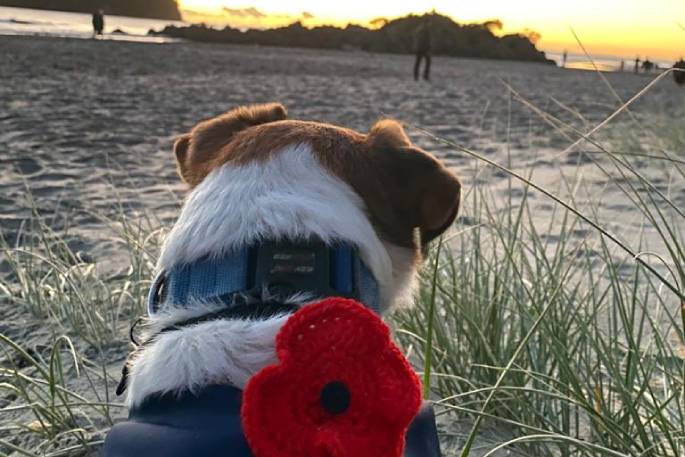 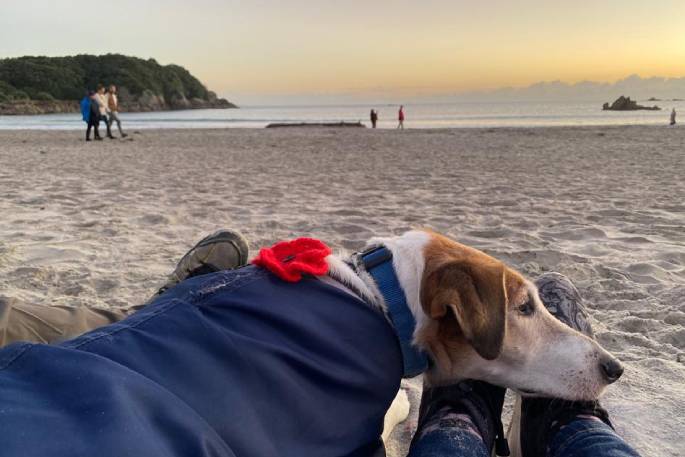 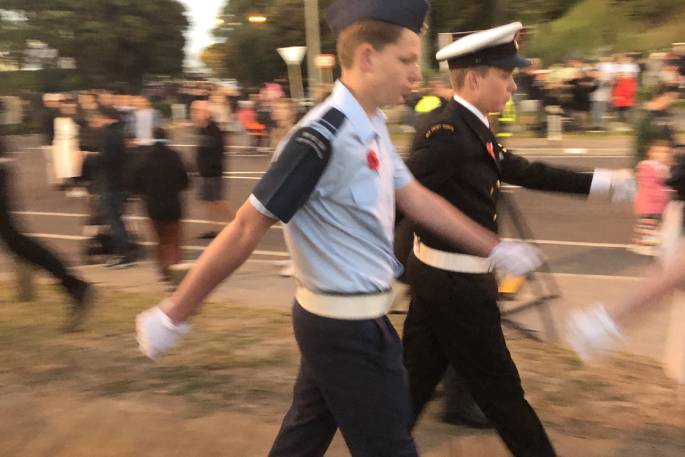 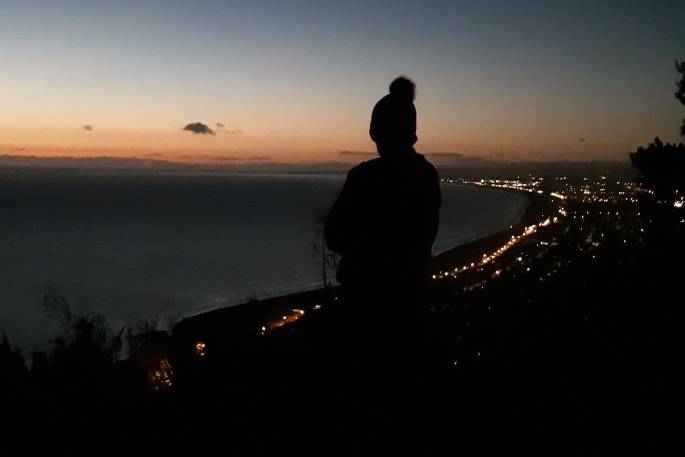