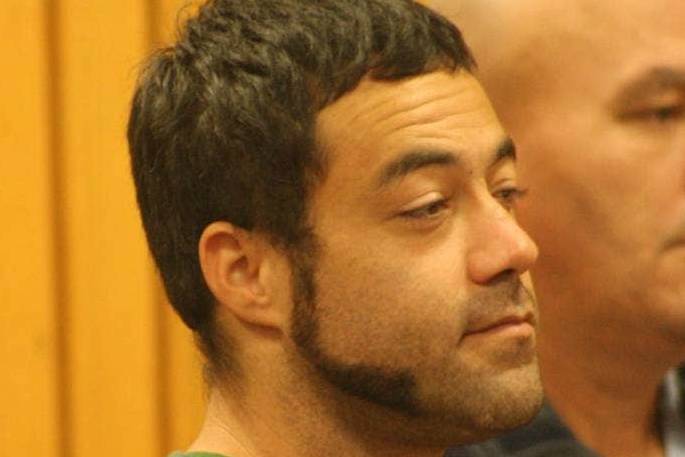 The man charged with the April 1 murder of George Christopher Cross in Taupo can now be named as William James Henare Capper.

Capper, 35, appeared at the High Court in Rotorua on Friday where defence lawyer Ron Mansfield entered a not guilty plea to one charge: that he murdered George Christopher Cross.

George died after being assaulted at an Arthur Crescent property.

On April 2, police confirmed that at 34-year-old man had been arrested and charged with murder in relation to the death.

During the murder accused latest court appearance, Justice Graham Lange said Capper’s interim name suppression had lapsed, and that he would be remanded in custody ahead of a case review in July.

A pre-trial callover date was also scheduled for August this year.

Capper is set to stand trial on March 21 next year and faces a maximum penalty of life imprisonment.