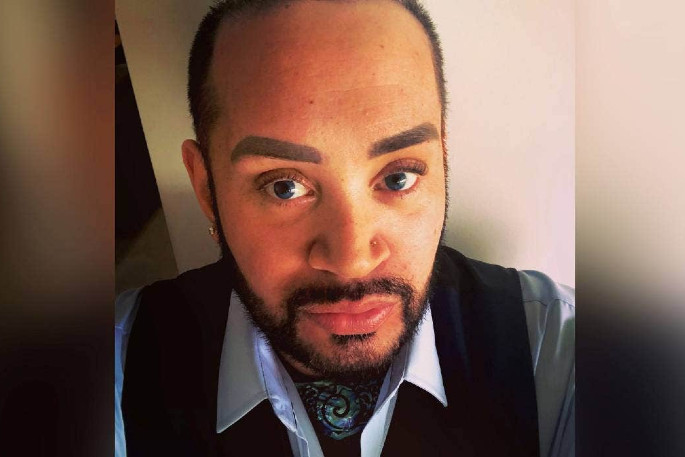 Johnny Crawford is stuck in Perth, desperate to see his parents in New Zealand for the first time in years. Photo: Supplied.

Perth’s sudden three-day lockdown has left a New Zealander living there worried he won't get to see his parents for the first time in years.

Johnny Crawford was due to fly out of the Western Australian city at 1.30am local time or 5.30am NZT on Saturday.

But the snap lockdown came into effect at 12am  -or 4am NZT, after a Covid cluster was identified at the Mercure Hotel Perth, meaning New Zealand’s travel bubble with the state also closed.

After a stop in Melbourne, Johnny was to head to Wellington and finally drive a rental car to his parents’ home in Whanganui in time for a special hangi for Saturday dinner.

Instead, he remains in Perth, not knowing if he’ll be able to catch another flight on Tuesday or soon after, if the lockdown ends.

Johnny says he was going to spend a week with his family, but has to be back in Perth by May 4, when he starts a new job.

The trip would have been the first time he’d seen his dad Allan in more than a decade. The 36-year-old last saw his mum Marilyn in 2015 when she visited him in Geelong in Victoria. He moved from there to Perth in 2017.

He hasn’t returned to New Zealand since he left in November 2008, originally planning to visit last year before the coronavirus crisis halted travel.

It was important for Johnny to make it home this week, he says, because his parents hadn’t been in good health.

“When you hear your sister say things like, ‘every day is a blessing’, for mum especially, it pulls on the heart strings. I love my mum. I’m a mummy’s boy. Hearing things like that makes it even harder.

“When you work, especially in another country, you have to find these gaps to go home, and it’s not cheap.”

He thought the decision to close the New Zealand travel bubble with Western Australia was a knee-jerk reaction.

WA Premier Mark McGowan announced the Perth and Peel region would go into lockdown on Friday.

The virus had spread among quarantining guests in separate rooms, infecting a mother, her four-year-old daughter, and the Victorian man at the hotel.

Authorities rolled out the restrictions amid fears the man, who arrived in WA from China and spent five days in Perth as a ‘tourist’ after completing quarantine, could have spread the virus in the community.

A female friend the man was staying with in the suburb of Kardinya has since tested positive for the virus.

Information for travellers can be found on the Australian Smartraveller website and New Zealand's Unite Against Covid-19 website.

Meanwhile in New Zealand, there were no new cases in the community reported on Saturday.

There were two new positive cases of COVID-19 in managed isolation as of Saturday.

The global number of cases has reached 145.9 million, according to Johns Hopkins University.

The United States continues to record the most cases and fatalities - 32m infections, and 571,805 deaths.

India and Brazil have the second and third most cases, with 16.6m and 14.2m infections, respectively.

My eldest son lives in Perth & we havent seen each other for almost 6 years. He has missed a family funeral in NZ. There are lots of people with family overseas who have had to sacrifice their visits & are worse off than Johnny.

You’re absolutely right in what you say. I agree 100%. That trans-tasman bubble has opened way too soon. The risk is still unknown, unpredictable and too high.

Presumably any person coming back from Perth to NZ over the next couple of weeks, will be required to stay in MIQ at THEIR expense as a precaution to protect NZ? People were warned!!! Not sure about this case mind.....this guy has had plenty of chances to see his parents over the past 10 years.....don’t blame COVID-19.