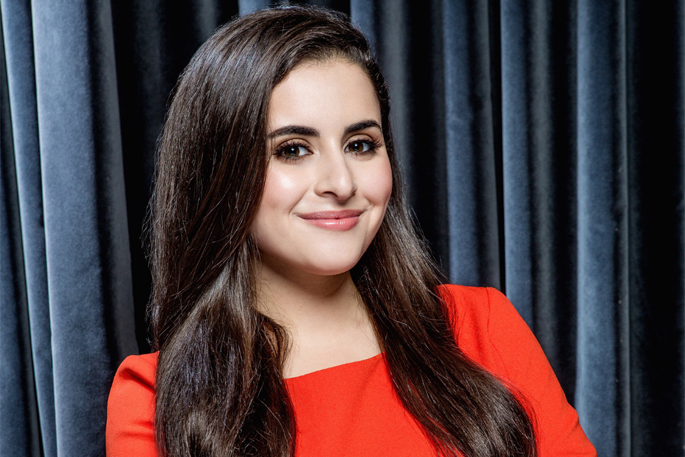 A New Zealand tech businesswoman has been named in the Forbes magazine 30 under 30 Asia list.

GirlBoss New Zealand chief executive Alexia Hilbertidou, 30, is on the Forbes list which started with 2500 nominations.

Criteria for making the list includes demonstration of leadership, impact, potential of success and the embodiment of the entrepreneurial spirit synonymous with Forbes.

Other factors such as innovation, disruption —as well as size and growth of their ventures in some categories — play a role in making the final decision.

Alexia was inspired to start the organisation in 2015, when she was 16 years old, because she was the only girl in her digital technology class at school.

In 2018, Alexia received a Queen's Young Leaders Award for her work encouraging young women in New Zealand to become leaders in STEM. She also received the Business and Entrepreneurship Award at the 2019 Prime Minister's Pacific Youth Awards.

Next month she will be part of NZTech’s Tech21, a programme of activity and events in collaboration with the Ministry of Education to help inspire young learners into tech careers.