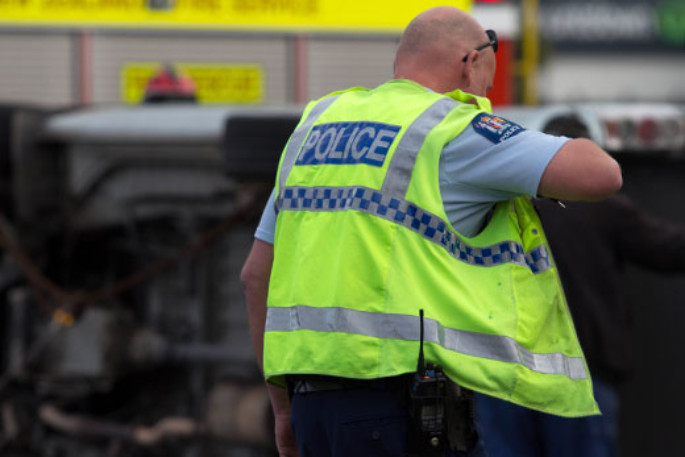 There has been a three-vehicle crash near Baypark.

Police have been called to a vehicle collision on Truman Lane in Mount Maunganui.

Initial reports are that three vehicles are involved in the crash, which occurred at around 9.50am.

No injuries are reported and none of the vehicles are blocking traffic.

Was it exiting the Transfer Station

I wonder it this accident was of cars exiting the rubbish dump, I have been concerned for months at the fact that it is a 100kph zone and the recent explosion of cars now using this stretch to avoid the back up at the western end of the motorway is a real concern, as there are bends in the road to make it difficult to see vehicles coming from the right as one exits the dump. Whilst I hate to suggest it, there’s definitely a need here to be a reduction in the speed limit on this stretch of road before someone is killed there.