Helicopter called to crash in Whakamarama 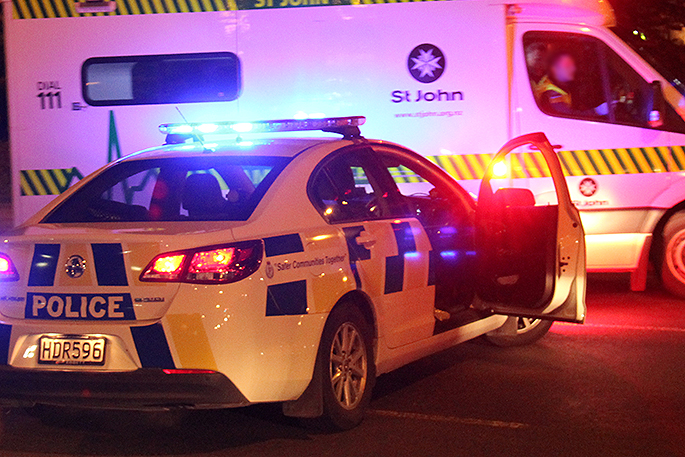 UPDATED: A helicopter has been called to a crash on Esdaile Road in Whakamarama tonight.

A ute is reported to have crashed into a bank, says a police spokesperson.

Police and Fire and Emergency New Zealand attended the accident shortly before 8pm says the spokesperson.

A helicopter was called to the scene and the driver has suffered moderate injuries, they say.

EARLIER: Reports are coming in of a crash on Esdaile Road in Whakamarama.

A caller to the 0800 SUNLIVE news hotline says a ute has hit a bank and looks crushed.

They say multiple police cars, ambulance and fire trucks were at the scene.

The caller says fire fighters were using the jaws of life to free the person.

SunLive will continue to monitor the situation  and will update the story as information become available.