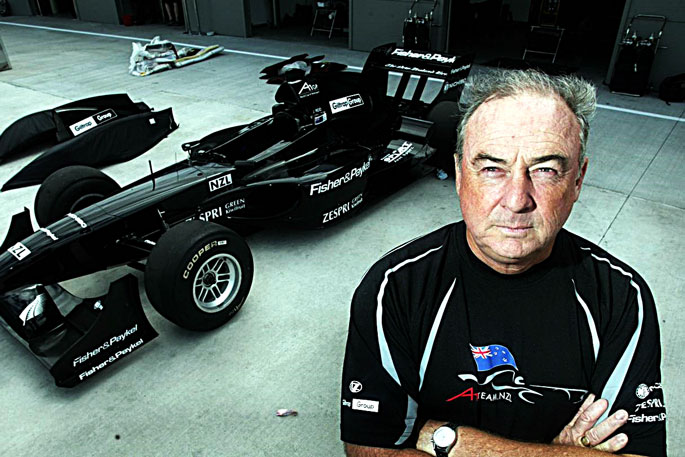 A charitable trust that provides essential support for up and coming New Zealand race drivers is seeking wider support from the motorsport and business communities, in order to expand its work.

The Kiwi Driver Fund, which was established in 2015, has been instrumental in helping New Zealand's latest crop of young motor racing drivers to build their international racing careers.

Trustee and former McLaren Formula 1 team member Bob McMurray says the fund is probably the single most important instrument for helping drivers take that crucial next step in their careers.

"We set up the fund when we realised some very good Kiwi drivers were going to miss their chance to progress,” he says.

Now the Trustees are looking to make the fund financially sustainable.

“We need to ensure continual funding so we are looking to the wider motorsport or business community to invest in the future of our young racing stars,” says Rob.

The Toyota Racing Series gives local drivers a chance to compete directly against the best rising stars from Europe, the UK, Asia and the Americas.

“While drivers from Europe or the USA have championship opportunities literally at their doorstep, the New Zealand drivers must grapple with two further challenges: distance and money,” says Bob.

“Looking to the future we’d like the fund to offer support further down the motorsport ladder, and even to up and coming talent from other motorsport disciplines,” says McMurray.