Shea named as first Maori Board chair of BOPDHB 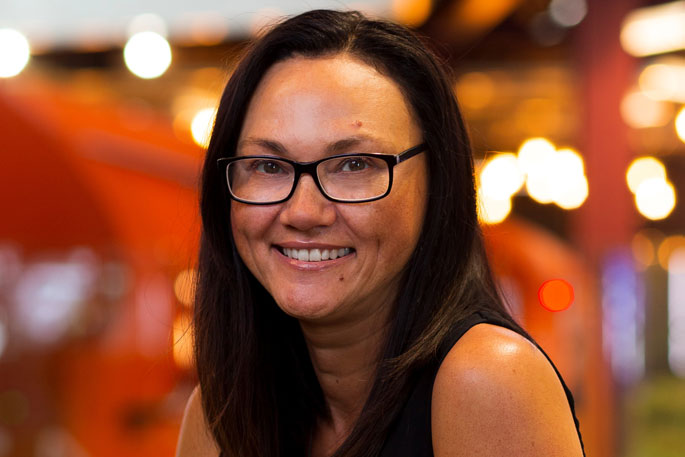 Sharon Shea says she is proud and honoured to be named as the first ever permanent Maori Board chair of the Bay of Plenty District Health Board, calling it an important signpost for the community.

Minister of Health Andrew Little confirmed Sharon’s appointment on Tuesday, along with those of deputy chair Geoff Esterman and new board member Wayne Williams.

"It’s a privilege to be appointed the permanent dhair and I am totally committed to ensuring the health and wellbeing of everyone in the Bay is improved,' says Sharon.

"I feel honoured to bring a tangata whenua perspective to the board’s leadership and to support the whole community.

"I believe that being the first Maori chair is an important signpost for our community in terms of working in partnership to benefit the greater good. As a child born at Tauranga Hospital, and then as young woman at Tauranga Girls’, I could not have foreseen this leadership opportunity and am very grateful for the opportunity to give back to our community and contribute to building a better Aotearoa."

Sharon has strong waānau and whakapapa connections to the Bay of Plenty.

She is originally from Te Puna - her iwi are Ngati Ranginui and Ngaiterangi and her hapu is Pirirakau – and her family is the Borrell and Tangitu family, well-known in the Tauranga area.

She gained a BA/LLB (Bachelor of Arts - Bachelor of Legislative Law) from Auckland and then studied Comparative Social Policy at Oxford University, topping her class in achieving a first-class honours degree.

Sharon is an experienced governor and has been acting chair of the BOPDHB Board since March 2020, when Sir Michael Cullen stepped down due to health reasons.

She owns and runs several companies as well as sitting on a number of boards.

"In particular, our Board is dedicated to keeping people in the Bay safe from Covid-19 and improving health equity for those in our community, that need support the most," she says.

"We are a Board that are serious about being responsible financial stewards of the health system and we are working hard to ensure investment into frontline services is prioritised."

"Te Runanga Hauora Maori o Te Moana a Toi congratulate Sharon Shea in her appointment as the confirmed Chair of the Bay of Plenty District Health Board," says Linda.

"Sharon's leadership is exemplary of the many skillsets she brings to the table and as a highly-skilled wahine Maori as the figurehead for both the BOPDHB Board and its Te Tiriti o Waitangi partner, Te Runanga, we are extremely proud of the Minister’s appointment."

On welcoming Dr Geoff Esterman to the role of Deputy Chair, Sharon also extends her thanks to Ron Scott who had been in the Acting Deputy Chair role. 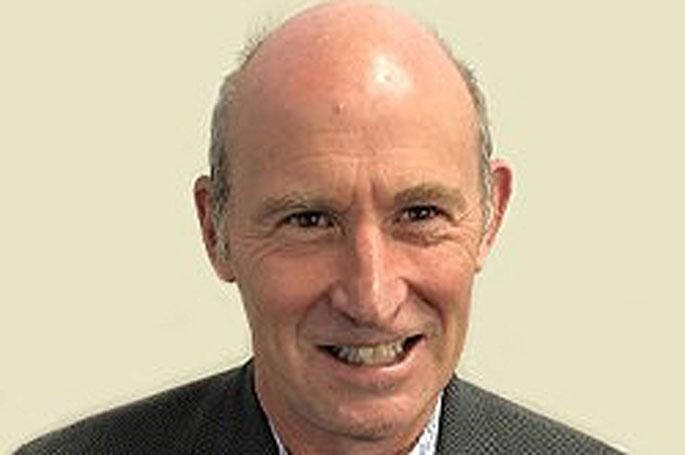 Geoff is a GP and owner of the Gate Pa Medical Centre, a practice in a low/mid decile area of Tauranga.

In his role he has enabled accessible quality whanau-based healthcare for up to four generations of patients over the last 29 years.

He is currently on his third term as an elected member of the BOPDHB Board and says he's "honoured by and enthusiastic about the opportunity" represented by being named Deputy Chair.

"I believe having a clinician as Deputy Chair, and someone who understands well how community services and particularly General Practice operates, will increase the opportunity for the BOPDHB to increase its emphasis on working more ‘upstream’," he says.

"This will help continue the work on breaking down some of the ‘silos’ that occur in the system.

"I think it is also important from a quality of care perspective. I would also like to thank Ron (Scott) for the work he has completed previously in this role and in particular for the education in Governance he has given me."

Sharon also extends a welcome to new board member Wayne Williams, who she says "brings significant financial experience" with him to the board table. 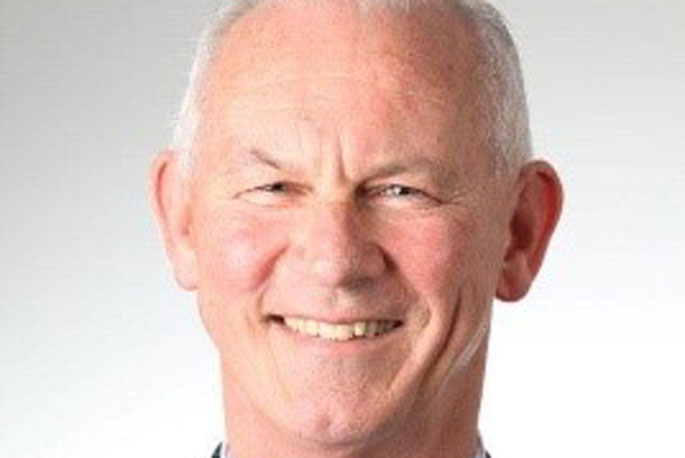 Wayne has substantial leadership and financial management experience from the professional, corporate and government sectors, including relationships with Boards, Finance Audit Risk Committees and Chief Executives.

He is currently acting as a director of the Moko Foundation, an organisation which supports and empowers communities with a focus on vulnerable children and young people.