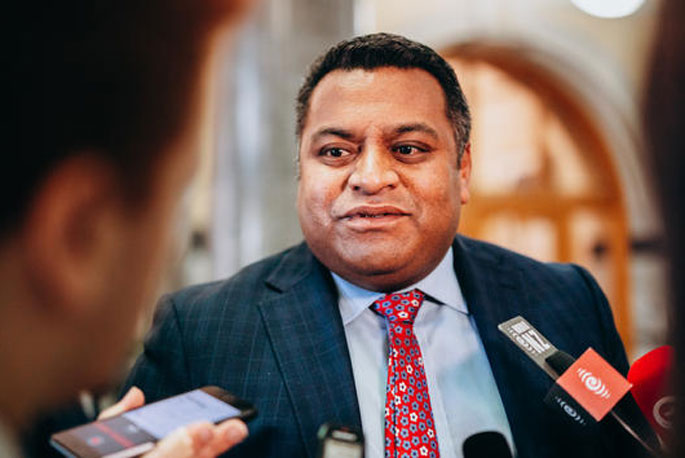 The government says it will make an announcement soon on when it will restart the process for skilled migrants to become residents.

Expressions of interest have not been selected since last year, which has stopped new workers from being invited to apply.

When the suspension was extended in October, the government said it would be reviewed by the end of March.

Thousands of people have continued to submit their expressions of interest (EOI) in the meantime.

A spokesperson for Immigration Minister Kris Faafoi says he received advice about resuming selections and he expected to announce decisions soon.

He also announced a review of the skilled migrant residence category (SMC) earlier this year.

Filipino Kevin Maniego submitted his SMC expression of interest as an architectural designer last year and is waiting for selections to restart.

"The biggest thing for me is that consistent pressure on you that you're half into settling down and half - at any time - you can be shipped out," he says.

"It's always [in] the back of your head when you're making life decisions."

The biggest frustration was with the government for not making clear its intentions, or giving timeframes, he said, and he had considered moving to Canada before he got a new visa.

"At the end of the day it's the uncertainty," he says.

"At the end of last year, I was thinking, 'if the government doesn't want me here, I'll happily move away but just tell me so I can plan and not wait in the dark. I guess that's where the frustration comes from - and a little bit of anger."

Czech immigrant Josef Mucha, who is a land survey technician, said it was hard to deal with the uncertainty as work visa rules were also due to change this year.

"I'm in the position where I'm just waiting for when they can open [selections] again and I hope it's not going to take a long time," he says.

"But I heard a lot of stories - people waiting like a year, even two - so I'm not sure if it's going to work. I might not be able to get the residency just because it's going to take too long and my visa will expire."

Waiting times for SMC residence applications after the EOI stage have also mushroomed, and 'non-priority' migrants now have to wait about two years for a decision.

It comes as the government pushes through a two-year extension to emergency immigration legislation first introduced last May.

Submissions on that bill close on Friday; critics say more time should be allowed to scrutinise the broad powers being handed to the immigration minister and officials. 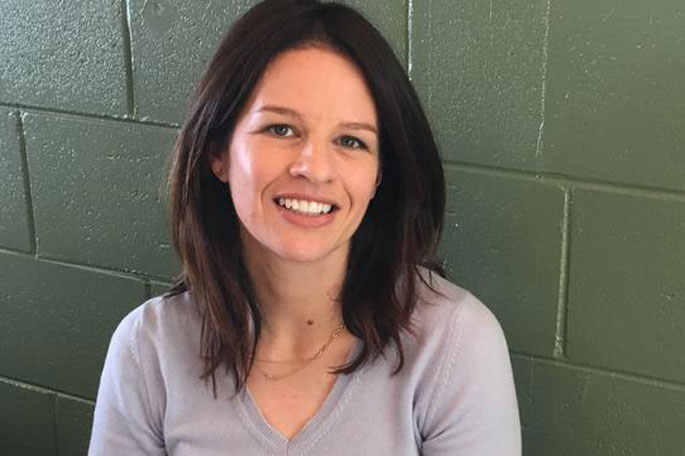 National Party immigration spokesperson Erica Stanford says the situation was very different now from last year when there were 350,000 visa holders in the country and immigration staff were not working during the lockdown.

She questioned why the government needed those powers for two years when the border was not expected to be closed that long.

"I think the answer lies more in the state that Immigration New Zealand is in rather than the Covid response. There is certainly a Covid response element to the need for these powers but I think part of the need also the immigration system is in such a broken state with huge backlogs of tens of thousands of applicants that have been building for years."

The Education and Workforce Committee is due to report by the end of April and the bill is due to pass into law within the next four weeks.

The government knew when the legislation needed extending and could have introduced the new bill much sooner to get more input, she says.

National was supporting the bill despite those reservations because it was necessary, although there could be amendments.

The legislation was welcomed by Hospitality New Zealand, which says the powers would enable its existing overseas workers' visas to be extended.

"Because the borders have been closed we have not had access to the people we need to efficiently run our businesses but from 19 April when the bubble opens we expect we will be needing more of them," Hospitality chief executive Julie White said.

"This bill will allow the minister to adjust settings as they arise, and that's exactly what we need to make the most of the opportunities.

"Hospitality businesses need their existing essential workers to stay and will need to bring in extras as the borders open, and having the ability to extend visitor and working holiday visas to give everyone more certainty, and waiving some application requirements, will enable that."

Why not defer granting Citizenship until everyone applying for it has a place to live, can support any family they want here as well as themselves, and can make a positive contribution to our Economy? I believe immigration (and consequent Citizenship) should be deferred for a couple of years until we solve the housing crisis.