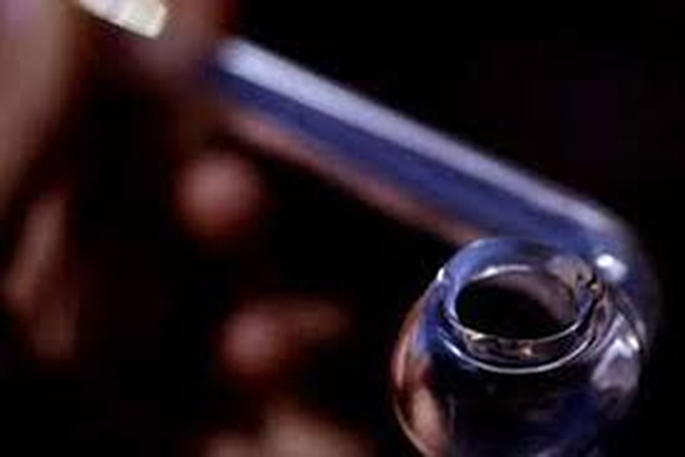 Police seized a large quantity of methamphetamine during the raids. File photo.

Three people are facing a number of drug related charges following police raids in the Waikato.

Last week, police arrested three people and seized a large quantity of methamphetamine and cash in relation to the ongoing disruption to organised crime in the Waikato.

"A search warrant was executed on Wednesday afternoon by the Waikato Organised Crime staff supported by the Armed Offenders Squad in relation to the distribution of significant quantities of methamphetamine within the Hamilton and eastern Waikato area," says a post on the Waikato Police Facebook page.

"A vehicle was stopped north of Huntly where half a kilogram of methamphetamine was located along with $10,000 in cash."

As a result, two patched Mongrel Mob members, aged 40 and 50, from Hamilton and a 53-year-old gang associate from Tirau were arrested and face various charges including the possession of methamphetamine for supply.

Police are not ruling out further charges.

"This methamphetamine was destined for some of the most vulnerable in the community," says police.

"Stopping its distribution will reduce harm not only to those that have already been exposed to the harmful effects of this destructive drug, but those who may never have been exposed to it before.

"We want to send a clear message that such criminal activity won’t be tolerated and police are committed to stamping out the distribution of methamphetamine and the detrimental impact it has on all communities."