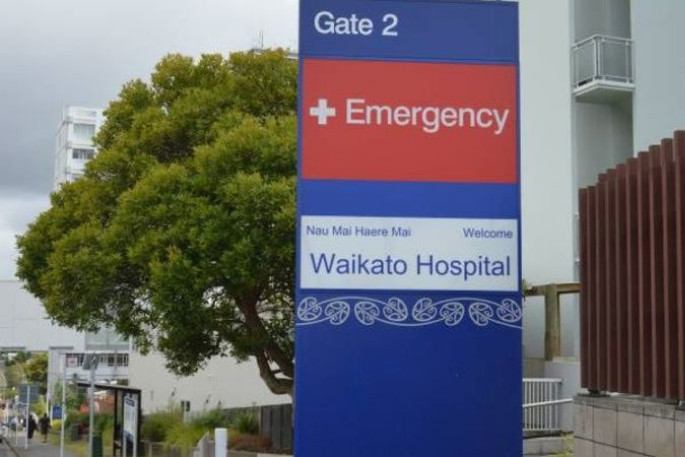 WorkSafe have confirmed they are investigating an incident in Tauranga which reportedly left one person in hospital in a critical condition.

The incident happened at Bin Boys on Maleme St in Greerton.

A source, who wished to remain anonymous, states the injury event involved a skip.

The source states the person involved ended up in a critical condition in Waikato Hospital.

WorkSafe was notified of an incident in Tauranga on Wednesday, March 31.

WorkSafe could not provide any further details as an investigation is now open.

Bin Boys have confirmed an incident has taken place involving a member of their staff.

“There has been a workplace accident involving one of our employees,” says a statement from Bin Boys.  “We are in regular contact with our employee’s family and our thoughts are with them at this difficult time.”

Bin Boys confirm they are liaising with WorkSafe in relation to the matter and could therefore not offer any further comment at this time.