Chiefs under 20 squad confirmed for tournament 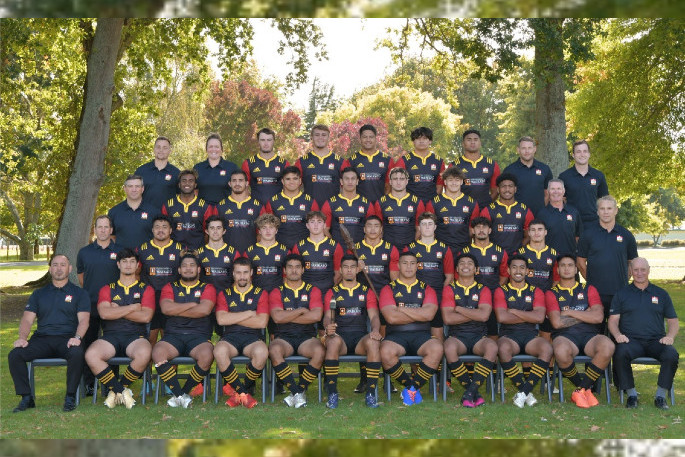 The University of Waikato Chiefs Under 20’s squad for the Super Rugby Aotearoa Under-20 tournament. Photo: Supplied.
The newly formed tournament will see Under 20 sides from the Blues, Chiefs, Hurricanes, Crusaders, Highlanders along with a New Zealand Barbarians Club Under 20 team take part in three match days at Owen Delany Park.
The exciting squad will be steadily guided by Waikato’s Paul Hodder and is assisted by Greg Smith (Waikato), Jarrad Hoeata (Taranaki), Chad Shepherd (Counties Manukau) and James Porter (Bay of Plenty).
The University of Waikato Chiefs Under 20s squad has been reduced to 26 after Hodder announced a wider 34-man squad from across Chiefs Country in March.
Chiefs Rugby Club Player ID and Development Manager Kent Currie said the tournament provides the Club with the opportunity to educate a talented pool of players from within the Chiefs Region.
“The Super Rugby Under 20 Tournament is a fantastic new initiative by New Zealand Rugby. Our players are excited to be playing on home soil against the best Under 20 players in our country. The provincial academy programmes within the Chiefs region are operating to a high standard at present, and it has given us a big depth of talent to choose from. This campaign gives us an opportunity to educate the players about the values of Chiefs Rugby,” says Currie. 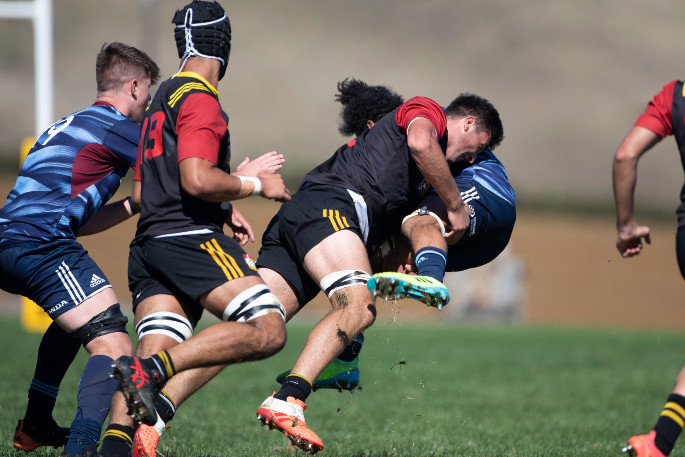