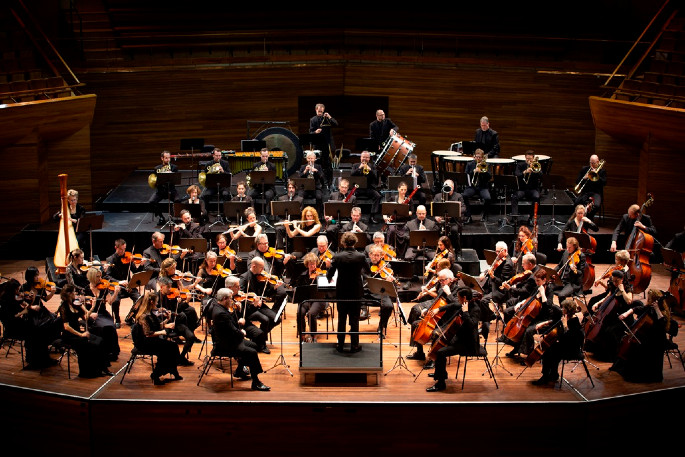 Getting up close to musical instruments and musicians of our country’s orchestra is part of this weekend’s musical treats on in Tauranga.

The Instrument Petting Zoo which runs from 10.30am – 11.30am will be following by a performance of NZSO Storytime live which is a selection of kiwi children’s book favourites accompanied live by members of the orchestra.

A Choreography Workshop with Sarah Knox called ‘Spark Like a Fire, Fly Like Bird’ will run from 12pm – 1pm. The Firebird is one of the most enduring orchestral and ballet works of all time. To celebrate their performance of Stravinsky’s seminal work, the NZSO has invited people you to develop their choreographic skills with top New Zealand choreographic educator, Sarah Knox. This fun and friendly workshop utilises the themes of fire and flight to explore solo and contact partnering movement. Participants will engage in creative tasking to generate their own movement vocabulary and work in small groups to develop choreography to share with one another.

Sarah Knox is the co-founder of Trigger Dance and is a full time Lecturer in Dance Studies at the University of Auckland. She has 20 years of professional experience as a dancer, teacher and choreographer. 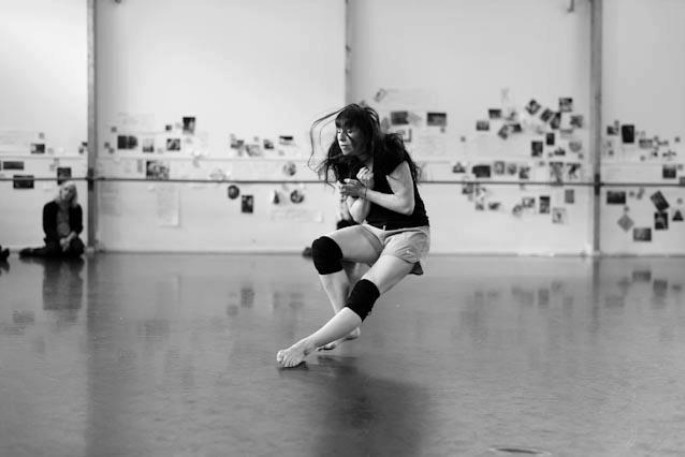 This afternoon from 2pm – 3.30pm there will be a brass masterclass with NZ Symphony Orchestra’s Principal Bass Trombone, Shannon Pittaway, who will lead a masterclass for aspiring young brass musicians.

Songs from the Stage: A Broadway Singalong will be held from 4pm – 5pm. People are invited to come and join the chorus and get warmed up for Sunday's Broadway Matinee concert. Georgia Jamieson Emms will lead a singalong workshop taking everyone through their paces learning much loved Broadway songs.  No knowledge of music is required.

NZSO fires up a Stravinsky masterpiece

The music of Igor Stravinsky continues to set hearts on fire, and none more so than his breakthrough masterpiece ‘The Firebird’ to be performed by the New Zealand Symphony Orchestra tonight, April 10.

Led by top New Zealand conductor Hamish McKeich, Firebird in association with Ryman Healthcare is being presented in Wellington, Tauranga, Napier, and Auckland. 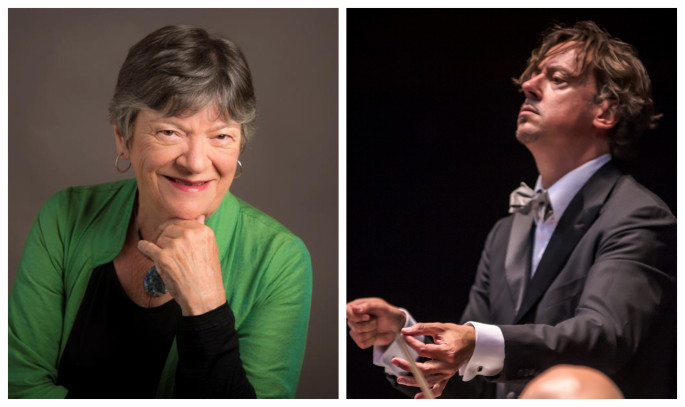 ‘The Firebird’ was first devised as a ballet by impresario Sergei Diaghilev, artistic director of the famous Ballets Russes. Diaghilev wanted a ballet inspired by Russian folk tales and asked Stravinsky, then a respected but little-known young composer, to write music for the premiere of ‘The Firebird’ in 1910.

‘The Firebird’ made Stravinsky a star and led to further great works for ballets, including ‘Petrushka’ and ‘The Rite of Spring’.

‘The Firebird’ also has a special place in NZSO history. In 1961 Stravinsky himself came to New Zealand to conduct the NZSO in Wellington and Auckland. The programme included ‘The Firebird’.

Mozart’s ‘Piano Concerto No. 23’ is considered the perfect example of the composer’s genius. He could take any musical genre and elevate it to its absolute supreme level. Like Palmer, Irons has spent considerable time in both New Zealand and North America, studying first in Canada, then studying and teaching at the Curtis Institute.

Her long and illustrious career as soloist, chamber musician and educator has seen her record all five Beethoven Concerti with Christchurch Symphony Orchestra, collaborate with the New Zealand, Kodaly, and Latin American String Quartets, and receive an MBE and ONZM for services to music.

Palmer wrote ‘Buzzard’ after being invited by l’Orchestre Métropolitain du Grand Montréal to contribute a piece to a concert already featuring ‘Swan Lake’ and ‘Firebird’.

“I wanted to discover how this Russian dance music works,” Palmer said before Buzzard premiered in 2003. “Like a buzzard I swallowed the two pieces by Piotr and Igor. I chewed well – I wanted to digest them thoroughly.”

Tickets to Firebird in Tauranga are available from ticketek.co.nz

Firebird is part of the NZSO’s new Immerse 2021 festival in April, May, and July. The national festival of 24 concerts will be presented in Auckland, Wellington, Hamilton, Tauranga, Napier, Palmerston North, and Christchurch.