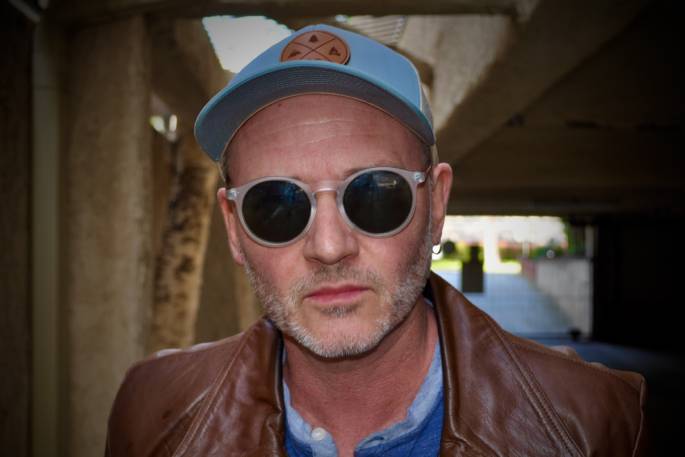 After a prolonged Californian lockdown, Kiwi singer-songwriter Greg Johnson is returning to his homeland, including a show in Mount Maunganui.

Greg is embarking on a homecoming tour entitled ‘Time Is A Traveller’, which coincides with the release of his brand-new album, ‘Tilt Your Interior’ and tickets went on sale this week.

It is his first New Zealand tour since 2019 and will see Greg join forces with his legendary band Ben King, Wayne Bell and Mark Hughes. Special guest Dianne Swann will open the shows, celebrating the release of her new album ‘The War On Peace of Mind’.

“My quarantine is booked and I’m great at holing up in hotel rooms so once they set me free, I’ll be rearing to go with my best line-up of songs and musicians since the end of the Gulf War,” says Greg.

“After a gloomy year of lockdown and seclusion in LA, and a deep aversion to Zoom concerts, real, interactive, cozy live shows feel more vital than ever, and I have many stories to tell.

“It’s an understatement to say I’m excited to be touring again and playing some of my favourite New Zealand towns and venues, as well as some I haven’t been to in more than twenty years.”

Greg will be playing at Totara St on Thursday, July 8. As well as the Mount show Greg will also play:

At the shows, Greg Johnson fans can look forward to thirty years of great hits including ‘Isabelle’, ‘Don’t Wait another Day’, ‘Liberty’ and more.

Of his new album, ‘Tilt Your Interior’, Johnson says.

“I have waited five years to make this record and despite the pandemic I’ve pulled together some amazing players from around the world, including my old pals Ted Brown and Ben King.

“Technology made this album possible but some intense personal events the last few years have given the songs a little extra gravitas I think, and I am pretty thrilled with how it sounds.

“My box-set subscribers have been receiving advance singles from the new album, and their feedback and support has been really inspiring.

“Once again I have my loyal fanbase to thank for surviving these times and hopefully I’m rewarding them with some nice tunes.”

Tickets for all shows went on sale 9am Wednesday April 7 at Plus1.co.nz.