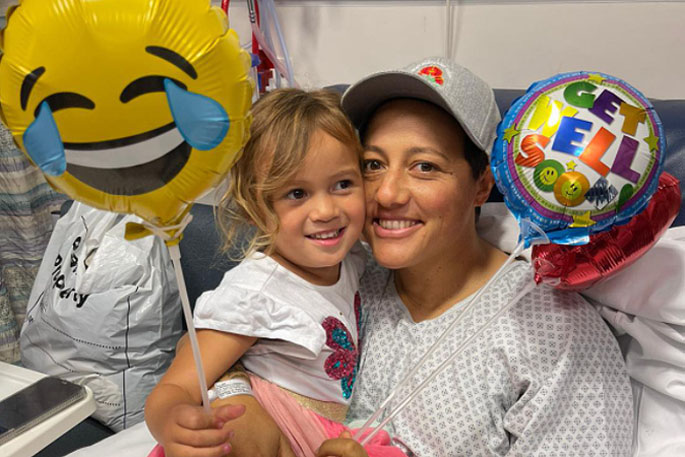 Labour’s Kiritapu Allan has been diagnosed with stage 3 cervical cancer.

The conservation and emergency management minister announced her diagnosis on Facebook on Tuesday morning.

Allan is 37 years old and was promoted to Cabinet soon after the last election.

She is stepping down from her portfolios to take medical leave.

Allan wrote in a harrowing Facebook post that she was starting “the fight of my life,” detailing her journey to the diagnosis.

Prime Minister Jacinda Ardern says Kris Faafoi will take over her role in emergency management while Dr. Ayesha Verrall will take on conservation.

“I consider Kiri not just a colleague, but a friend. This news has been devastating. But I also know that Kiri is a person of determination, and as we’ve talked over the past few days I can hear how focused she is on her treatment, and ultimately her return,” Ardern says in a statement.

“Kiri’s Parliamentary family will do everything possible to support her during her treatment and recovery.”

Allan also revealed that her second ultrasound took place on March 5 – the day she was handling the possible tsunami after a huge earthquake off the East Coast.

Speaking to reporters on the way into the Labour Party cactus meeting this morning, Ardern said Allan doing so well on the earthquake day was extraordinary and that there was a “bit of battle” to make sure she undertook that health check on that day.

Verrall says she has advised her friend to get her symptoms checked out.

“Cervical cancer strikes women in the middle of their lives when they still have so much to give to their families and communities. If you don’t know if you are due for a smear, call you GP,” Verrall says.

“I am very sad for my friend.”

“If anyone’s a battler and a fighter it’s Kiri.”