A historic ‘sail past’ for TYPBC's 100th year 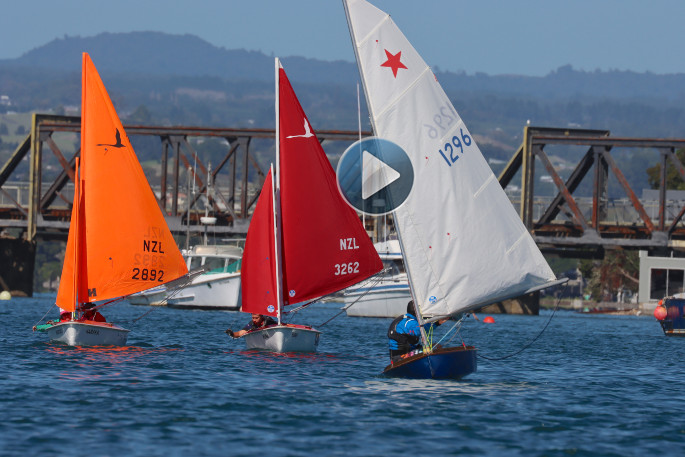 The Tauranga Yacht and Power Boat Club is celebrating 100 years with centennial racing and social sailing on the Tauranga Harbour. Photos/Video: Daniel Hines/SunLive

It's a perfectly fine afternoon for members of the Tauranga Yacht and Power Boat Club – TYPBC – as they enjoy a historic ‘Sail Past’ along the Tauranga waterfront as part of celebrating 100 years of the club's sailing.

Setting off from the beach at Sulphur Point, sailors have taken to the water this afternoon in some of the smaller yachts that have masts low enough to go under the Tauranga Harbour Bridge.

The group sail has taken them along to what was once the club building but is now home to Harbourside Restaurant, before returning to Sulphur Point. 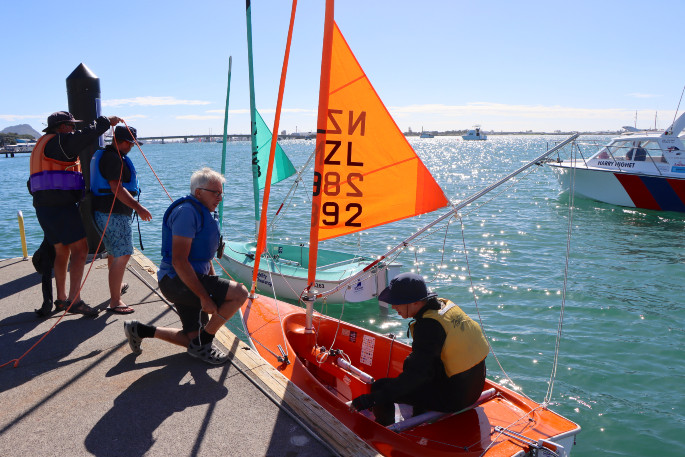 Festivities for the club’s centennial events over Easter began with ‘A Sail Down Memory Lane’ hosted by Gary Smith on Friday night, and continue today with the Centennial Cup Racing for all classes, and the on-water Sail Past. A barbecue and prizegiving will be held this evening for the Centennial Racing.

Tomorrow all classes of yachts will take to the water for a Novelty Racing event, followed by the Centennial Dinner Dance in the evening.

The club was formed 100 years ago when a group of keen sailors and boaties met in a Devonport Rd barber shop.

It was about that time, in 1920, that small motor launches were becoming popular too, so the Tauranga Yacht and Power Boat Club was born.

A century on and club membership now stands at about 400, including some families with multiple generations enjoying a shared love of boating. 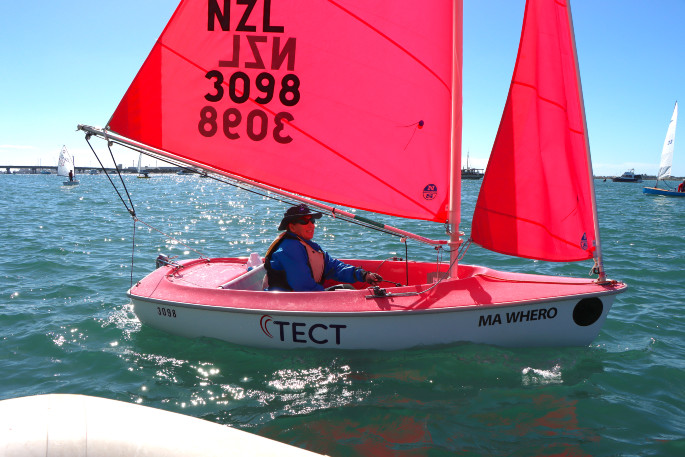 As to be expected with any 100-year celebration, TYPBC has had a variety of events planned for the milestone season, including social and sailing events over Easter.

The aim is to involve as many people associated with the club as possible, says Club Commodore Delwyn Keyworth. 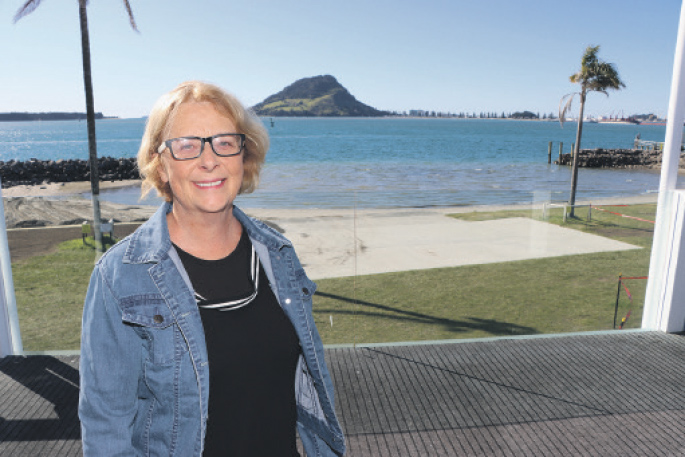 One of this season’s highlights was the Farmer Autovillage Auckland to Tauranga Centennial Yacht Race held last weekend.

A fleet of modern mono and multihull racing yachts plus classic yachts and classic launches set course to Tauranga over the weekend of March 26-28. 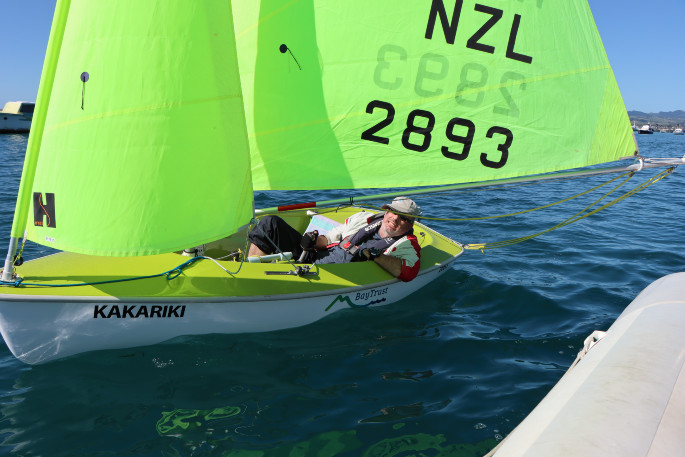 Delwyn says it is an action-packed four days planned over the Easter weekend with social and serious racing, barbecues, lunches, guest speakers, and a formal dinner and ball.

“Easter is a good time to come together.

“We wanted to encourage people associated with the club as well as past members, to come along and stay in Tauranga for a few days; to catch up with fellow sailors, share the memories and celebrate our club’s history.”

These days TYPBC caters for people of all abilities and interests from those who wish to be competitive; to those who are into the cruising social experience.

There is a wide range of the types of boats with divisions for keelers, trailer yachts, multihulls and centre boarders - as well as windsurfers. 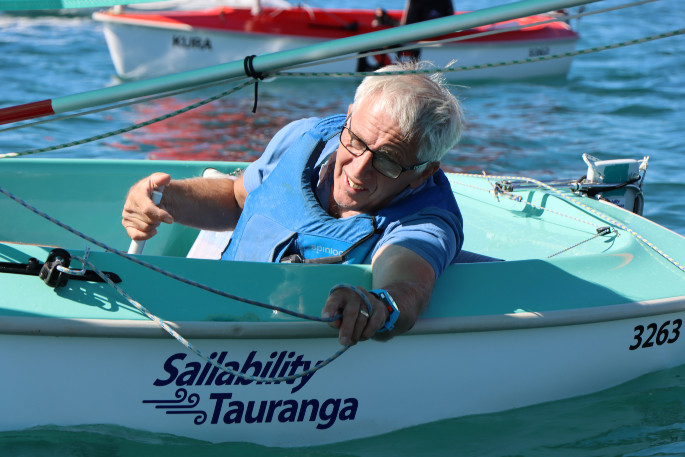 The calendar features the Women on Water division which encourages women from all walks of life to experience sailing in both a racing, and non-racing, environment – no experience needed.

Most weekends see the club buzzing with racing, lessons and boating activity.

“After a sail on our enviable harbour, it is a great time to socialise and make new friends”, says Delwyn.

Getting young people out onto the water is another big focus for the club. 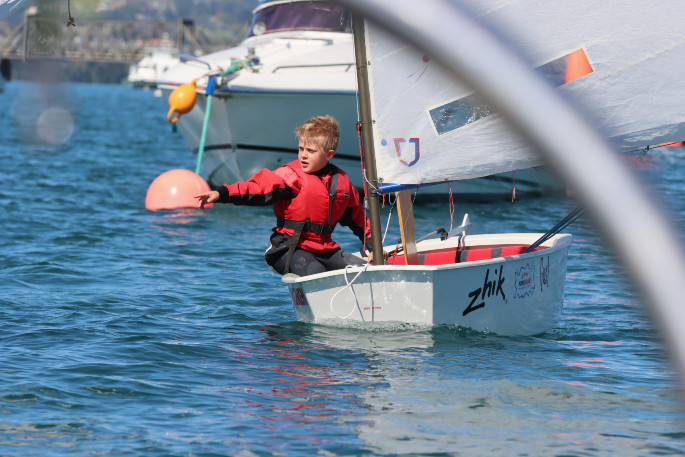 TYPBC runs its own sailing school and holiday programmes for youth, as well as organising the sailing events for the annual AIMS games.

It also shares its building with groups like the Bay of Plenty Sailing Academy Trust, Sailability (sailing for anyone with a disability), Young Mariners (sailing and adventure for girls), and Tauranga Navy Cadets (TS Chatham). 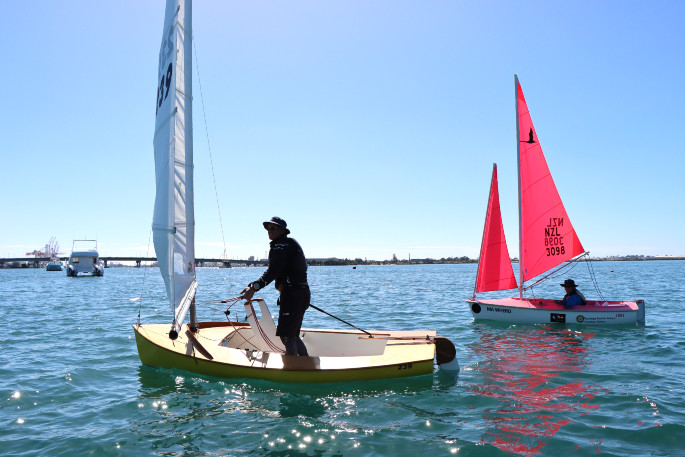 A raft of top-level competitive sailors have emerged from the club’s ranks over the years. Alumni include Olympians Molly and Sam Meech, Jason Saunders, and winning 2017 America’s Cup helmsman and 2021 America’s Cup skipper and helmsman for Emirates Team New Zealand, Peter Burling – himself an Olympic gold medalist.

The original TYPBC clubhouse was built on The Strand in downtown Tauranga in 1933. That historic building still stands today and is home to Harbourside restaurant. 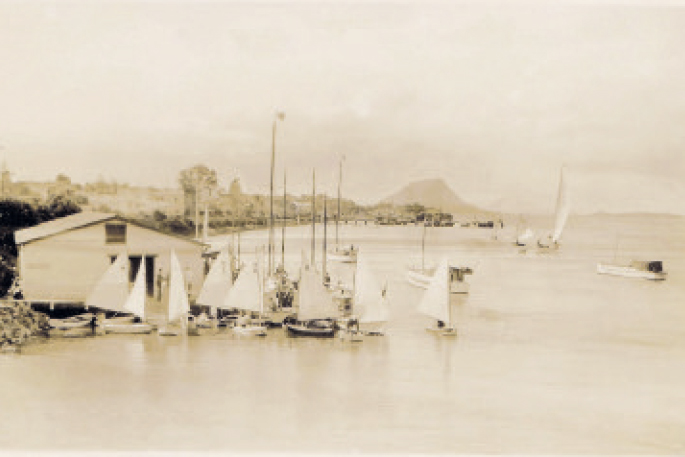 The club later purchased land at Sulphur Point and built on its current site in the 1980s.

It’s easy to see why it’s not only a very special clubhouse, but a popular venue for weddings and conferences too.

“I think the original club members of 100 years ago would be very impressed as to how the club has evolved over the years whilst maintaining the original spirit of involvement to support all of those who love the sport of sailing,” says Delwyn.

More information about the club’s centennial events can be found on its webpage www.yacht.org.nz or by phoning the office on 07 578 5512. 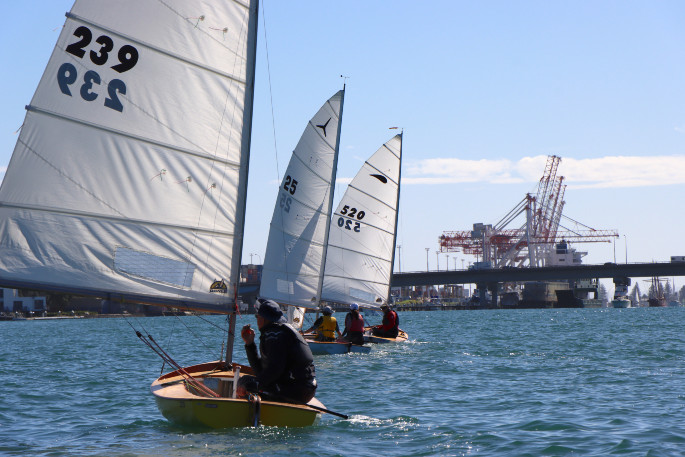 I was a member