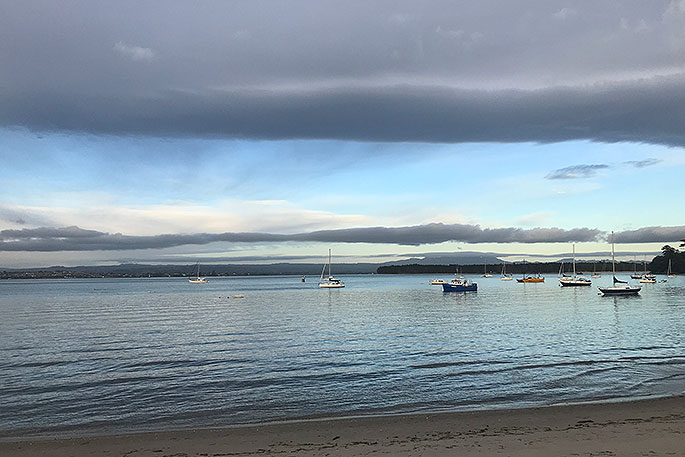 Thunderstorms are forecast to move accross the North Island this afternoon.

A severe thunderstorm watch is in force for the Bay of Plenty.

"Heavy localised rain with possible thunderstorms are expected over the north of the North Island during today, with heavy rain rates of 10 to 25 mm per hour and hail likely in places," says the MetService.

"Additionally, About Northland south of Whangarei, Auckland, Waikato, Coromandel Peninsula and the Bay of Plenty west of Rotorua, there is a risk that bands of rain or possible thunderstorms could become slow moving over areas, producing downpours of 25 to 40 mm per hour.