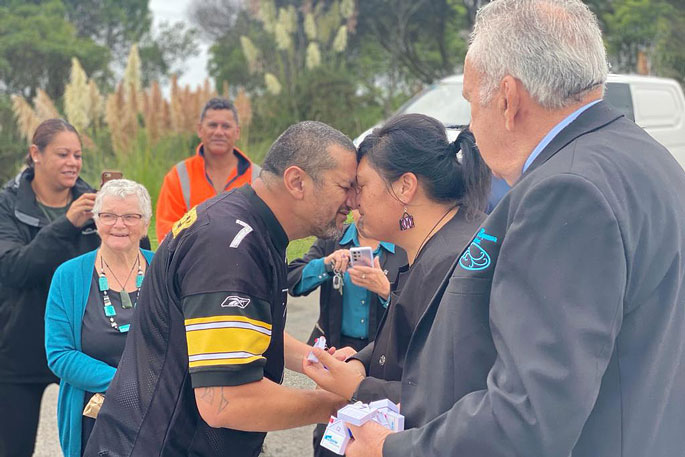 Nanaia Mahuta being welcomed to the development in Pamapoa today. Supplied photos.

Six families in Papamoa will receive keys to their new rental homes today.

The keys are being presented as part of stage four of a papakainga project providing safe and affordable housing in the regions.

Stage four of this papakainga also includes the completion of infrastructure for three additional sites where whanau will soon build and own their own homes.

“The six affordable rental and social housing whare have been specifically built to support single tane (men) who are sole parents,” says Jackson.

“The Mangatawa whanau have a great understanding of where the need lies within their community and have taken the steps to get help to those who need it most.”

Te Puni Kokiri has invested $1.1 million into this project and Mangatawa Papamoa Blocks Incorporated contributed more than $746,000 to bring stage four to life. 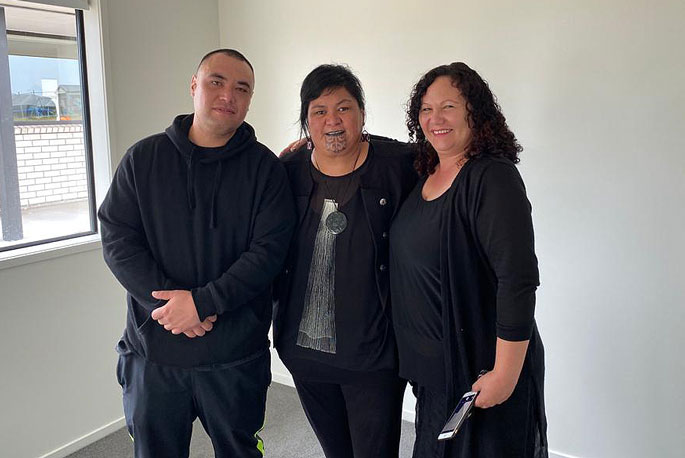 Mangatawa Papamoa Blocks Incorporated, a Maori incorporation formed in 1957, whanau have been building their housing stock since 2011, and currently manage 36 whare on their papakainga in the Bay of Plenty.

They have done this through different stages of the development and Te Puni Kokiri have supported the project since stage two. 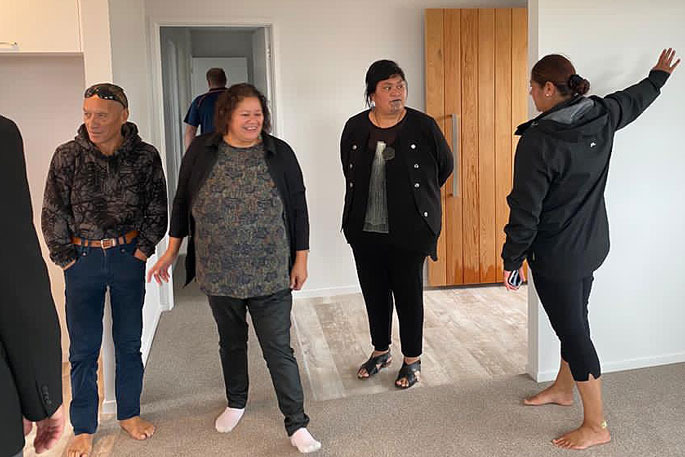 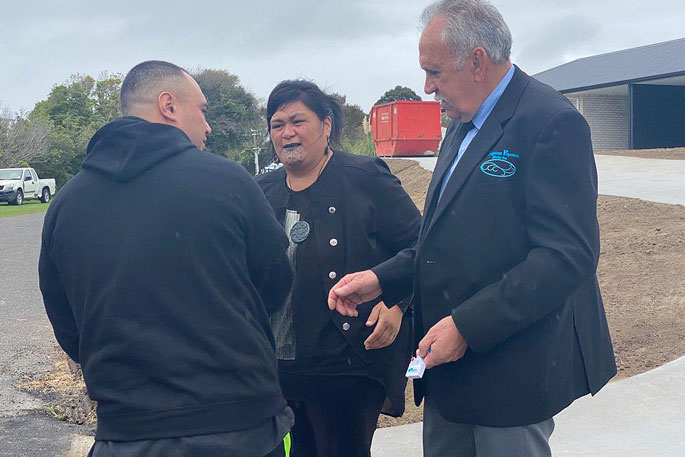 Good to hear some good news flaxroots stories in housing for a change :-)