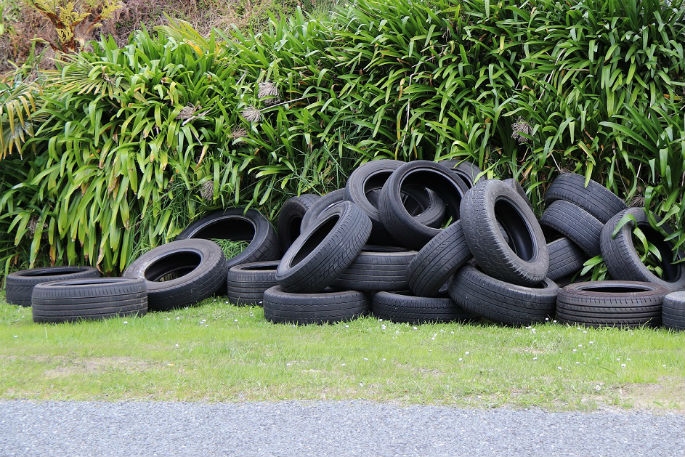 A manufacturing plant upgrade that uses waste tyres as fuel will have a big impact on one of New Zealand’s waste problems, claims Environment Minister David Parker.

The Government has funded $16 million of the $25 million project, which is a Fletcher Building initiative, through the Waste Minimisation Fund.

“This innovative project is a win-win-win for the environment,” says Minister Parker. “It reduces a significant waste problem, reuses a valuable resource, and reduces carbon emissions by about 13,000 tonnes a year.

“By using old tyres as fuel, Golden Bay Cement will reduce coal use by 15 per cent and iron sands use reduced by 5,000 tonnes a year, without harmful effects from air discharges.

“It will divert from landfill or stockpiles about 42 per cent of the estimated three million waste tyres in Auckland each year – making a big dent in New Zealand’s largest catchment of old tyres.

The Golden Bay Cement plant is one of a number of government initiatives that address the issues caused by stockpiles of old tyres. “New Zealand needs to address its longstanding problem with waste so we can become the low waste, low emissions economy we need to be,” says Parker. “I congratulate Fletchers for making an investment that will bring long-term benefits and help us manage our waste responsibly.

“We don’t want a repeat of what happened with the recent tyre fire in Amberley.”

Other initiatives include a national environmental standard for the outdoor storage of old tyres and development of a product stewardship scheme that will require tyre importers and wholesalers to take responsibility for the full life cycle of the tyres they import and sell.