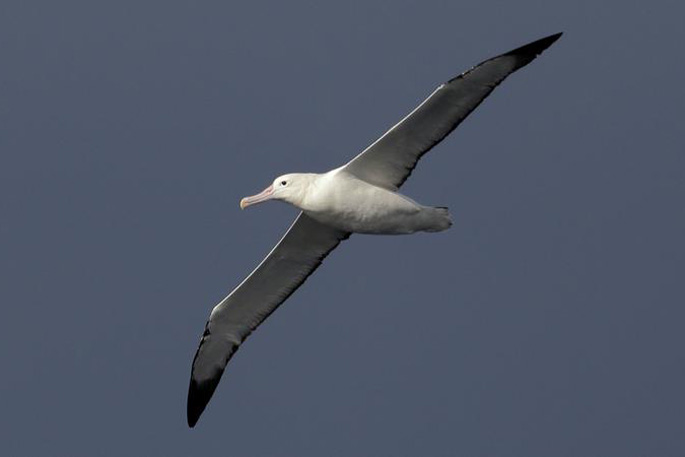 The former master of a Hawke's Bay fishing vessel has been fined $13,000 for not deploying seabird protection equipment while long-lining for tuna and swordfish 20 times.

David Robin Macale, age 48, was the master of the Stella B, at the time of the offending in 2016.

The vessel was using the fishing permit of Esplanade No.3 Ltd, which was part of the Hawke's Bay Seafoods group of companies.

Esplanade No.3 Ltd was banned from holding a fishing permit in 2019 and again last year after repeated convictions for serious fisheries-related offending.

Appearing by Audio Visual Link (AVL) before judge Butler at the Napier District Court on March 25, David was fined $13,000 on a single representative charge covering the 20 occasions he did not deploy seabird-scaring tori lines between May and June 2016 while fishing for southern bluefin tuna and swordfish off the east coast of the North Island.

The surface long line sets that he deployed ranged from 8 to 19 nautical miles long and contained over 1,000 hooks.

"All commercial fishers have a responsibility to take these practical measures to minimise the chance of harming seabirds. Ignoring these important regulations not only threatens seabirds but also threatens the reputation of the commercial fishing industry which largely follows the rules," says Ministry for Primary Industries – MPI - national manager of fisheries compliance, Steve Ham.

"This sentence should send a strong message to other commercial fishers that it's simply not worth the risk if you intentionally disregard these regulations.

"Tori lines, also called streamer lines, are inexpensive. They act as a scarecrow to deter seabirds from attacking the baited hooks off long lines.

"New Zealand has more species of seabirds than anywhere else in the world. They are a key component of our marine environment, and we want to ensure we look after them," says Ham.