Hunters urged to be extra vigilant during the roar 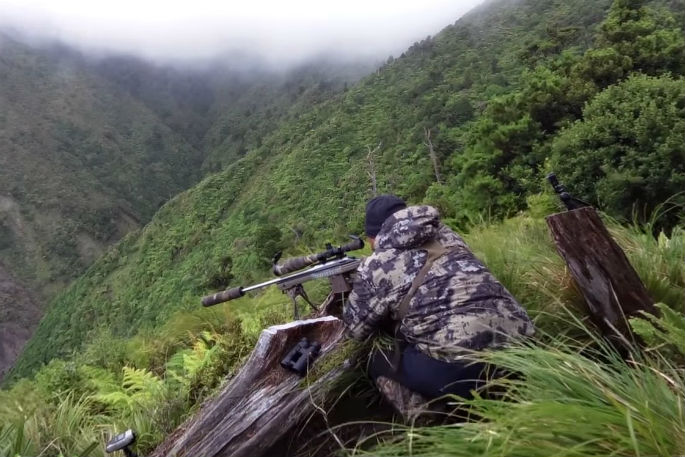 Hunters are being urged to put safety first this Easter, with more deer hunters expected to be out than ever before.

The Department of Conservation – DOC- says people will be keen to head to the hills this year because last year's deer hunt was cancelled due to the level 4 lockdown.

DOC's visitor safety manager Andy Roberts says each year during the roar, there is a spike in hunting accidents, such as falls or firearm injuries.

He says hunters should plan well and look out for each other, particularly when locking in their target.

"Our advice to hunters is to slow down and take their time, there's a lot of energy and getting ready for hunting going on,” says Andy.

"So, just taking your time in the bush and really confirm what you've got in your sight, is a deer."

Nearly half of all injuries were due to slips, trips or falls, while 10 per cent were a result of hunters carrying heavy loads.

During this period, 4.9 per cent of all injuries involved firearms discharging. A hunter last accidentally shot and killed another hunter in 2018.