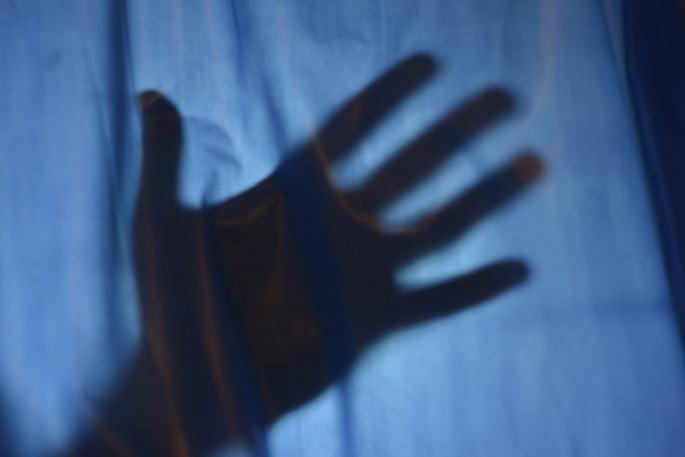 Tautoko Mai Sexual Harm Support is calling on leaders in sports, legal, media, music and business industries to show their support for their employees by attending a landmark event aimed at preventing sexual harm and harassment within organisations.

Tautoko Mai Sexual Harm Support says the use of such explicit language to simply taunt a competitor in sports, has shone a light on a desperate need in Aotearoa for a significant change to the culture of downplaying sexual harm.

“Our event is about supporting organisations to educate their teams or employees on what sexual harm is and how it can impact the people around them,” says Blair.

At the upcoming event, industry experts such as NZ Rugby Union’s Eleanor Butterworth will give insights into how their organisation has implemented change in a male-dominated workplace.

Employment lawyer and 2018 Wellingtonian of the Year, Steph Dyhrberg will talk about a new paradigm for complaints processes, drawing on her experiences tackling sexual harassment in the legal profession and managing complaints for the Rugby Union.

Gilbert says the event targets people and culture leaders, management, change specialists and board directors who can create a gender safe culture including responding appropriately to the way it addresses sexual harm issues.

“There is no ‘one size fits all’ solution and we need organisations who are not afraid to confront this issue head on. Attendees will learn how to educate their teams, identify sexual harm, respond to complaints, how to support people in the workplace, and where to go for further advice,’ says Blair.

“Tautoko Mai is committed to achieving a society free of sexual harm.”

Tautoko Mai Sexual Harm Support, formally Bay of Plenty Sexual Assault Support Service, was established in 2010 by a group of doctors and nurses working in the area of sexual assault assessments, who were concerned about the lack of a service to co-ordinate care and support for clients and their families. The Trust provides services for many clients and whanau who would previously not have been able to access this support.

“Organisational sexual harm can have far-reaching consequences. It impacts not only the people affected and their families, but also organisational reputation, productivity and culture,” says Blair.

The event will be MC’d by Alison Mau, leader of the #metoo NZ Project, and an investigative journalist; and opened by New Zealand’s first ever Minister for the Prevention of Family and Sexual Violence, Marama Davidson.

From humble beginnings, Tautoko Mai Sexual Harm Support is now a significant organisation with 145 staff and contractors working to prevent sexual harm and support those impacted by sexual harm in the Bay of Plenty and Waikato regions. Combined it is the second largest population group outside of Auckland.

“Sadly, since the outbreak of Covid-19, it has seen a staggering increase in the number of people reaching out for help,” says a Tautoko Mai Sexual Harm Support spokesperson.

The day-long event will be held at The Atrium at Wintec, Hamilton on Monday June 14 2021.

For more information go to: www.tautokomai.co.nz

Ricky Gervais made some telling points about using the word "rape" in his "Humanity" tour. Before everyone goes overboard, you should catch it on You Tube. Nobody in their right mind is going to condone or encourage rape, but banning the word, or making it sacrosanct, won’t solve anything. This was a stupid use of it, as an insult, and it simply reflects on the way people who think of UFC as a good way to make a living, think about things. Israel has apologized for it and has not raped anybody recently... There would be very few of us who have NEVER said anything in heat that we regretted.