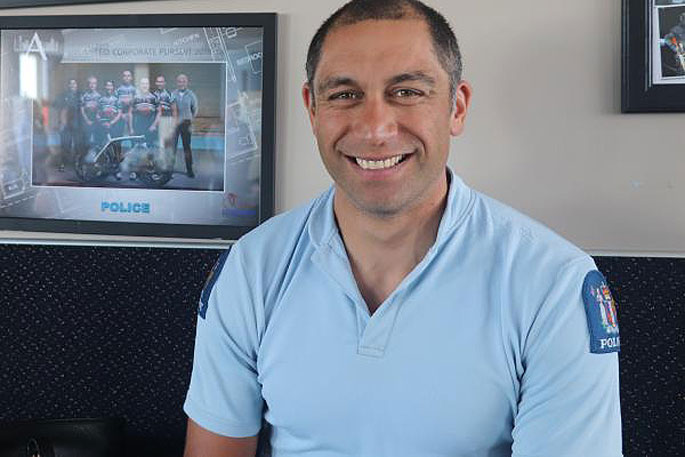 Constable Brook Armishaw pleased to conquer the 3000 kilometres of cycling over the Tour Aotearoa. Supplied photos.

Cycling the length of New Zealand in just two weeks can teach you a few things.

“I conducted a highly unscientific review of coffees and carrot cake as I travelled south,” says Brook,  “and on the whole the South Island has more consistent and better coffee than the North Island, and better carrot cake in general.”

The reasons for Brook’s epic ride went beyond this important research though.

Before setting off, Brook pointed people towards a Givealittle page to raise money for the Lakes District Air Rescue Trust, which is funded through the Westpac Rescue Chopper Appeal. It’s a cause he’s been heavily involved with over the past four years, and he completes an annual charity ride raising money for them.

“One of the highlights along my trip was reading messages of support on the Givealittle page, and it was incredibly humbling that people were following my journey down the country and felt inspired to support my cause.”

The Tour Aotearoa is one of the world’s great cycling trips, stretching from Cape Reinga to Bluff. Brook made good time in his completion of the tour, covering the 2915 kilometres in just 14 days. 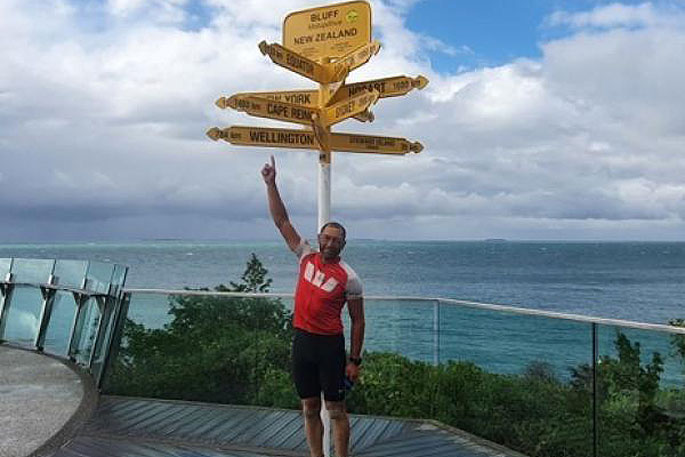 Celebrating finishing the Tour in Bluff.

All up, Brook spent over 148 hours on his bike over those two weeks.

When asked about the highlights of his ride, Brook was quick to reply.

“The people I met and rode with. Their humility and generosity reminded me of what New Zealanders are really all about.”

As you could imagine, it wasn’t all smooth cycling. A challenging trail between Big River and Waiuta was made even harder by a 20km detour.

“This almost broke me mentally, says Brook. "All that kept me going was that I knew if I didn’t complete this section of the route I would get harassed mercilessly by colleagues who had completed it!” 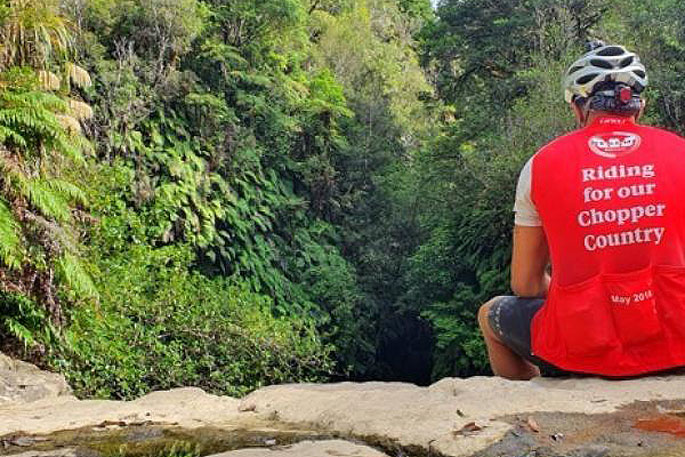 Brook takes a well earned break on the trail.

However, the beauty of the environment and some special moments along the way made this an unforgettably positive experience for Brook.

“The West Coast Wilderness trail, Pike River Memorial, Blue Duck Falls, and catching up with my cousin in Greymouth were great highlights. Plus, I had my first soft drink in over nine months in Paeroa – you guessed it – L & P!”

Brook is thankful for everyone who supported him and the Lakes District Air Rescue Trust, and for an experience that taught him a lot - not least that walnuts don’t belong on carrot cakes. 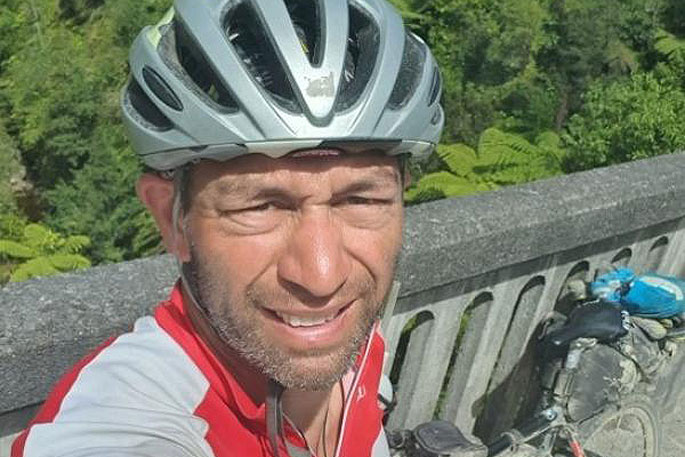 Heartiest congratulations Brook. That’s a MAMMOTH effort and for a great cause. Thank you sincerely for all you are doing to serve NZ and make us all a little better for it.