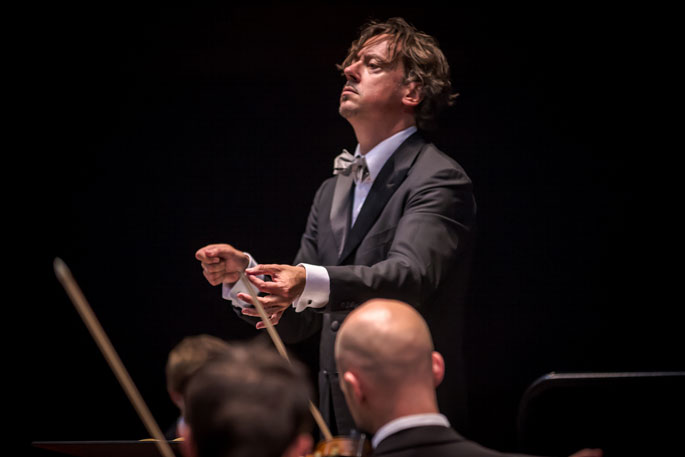 The New Zealand Symphony Orchestra/Te Tira Puoro o Aotearoa has teamed up with exciting young choir Project Prima Volta, to perform some of Broadway’s most beloved songs in Tauranga and Napier in April.

Favourites from the musicals Annie Get Your Gun, including There’s No Business Like Show Business, Beauty and the Beast, The Sound of Music, A Little Night Music, West Side Story, My Fair Lady and Gypsy feature in Broadway Matinee with Project Prima Volta.

The concerts, exclusive to Tauranga on April 11 and Napier on April 18, are part of Immerse 2021, a new NZSO festival series.

“This high calibre of musicianship will inspire our young singers, further demonstrating what can be achieved when they strive for excellence. Taking part in the New Zealand Symphony Orchestra’s Immerse Festival will be a defining moment in their performance journey.”

Broadway Matinee with Project Prima Volta boasts some of the best songs and works from some of the most popular Broadway musicals of the past 70 years by some of the genre’s greatest composers. 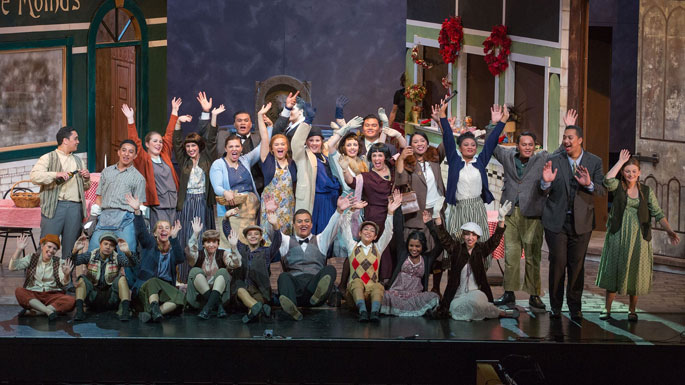 From Irving Berlin’s Annie Get Your Gun, the NZSO and Project Prima Volta also perform I Got Broadway Matinee with Project Prima Volta. Lost in His Arms and Anything You Can Do. The title song, Belle, and Be Our Guest will be performed from Alan Menken’s Beauty and the Beast. Musical legend Stephen Sondheim features with Night Waltz and Send in the Clowns from A Little Night Music.

Leonard Bernstein’s West Side Story is celebrated with performances of the hit musical’s Overture and the hits America, Maria, and Tonight Quintet. This year marks the 60th anniversary of the Oscar-winning film version of Bernstein’s 1957 Broadway classic.

The concert also features one of the most popular songs from My Fair Lady: I Could Have Danced All Night.

Immerse 2021 in Tauranga and Napier includes the NZSO concerts Four Seasons and Firebird in association with Ryman Healthcare and free community events.

NZSO Open Doors, is a series of family-friendly free events at X Space, Baycourt Theatre Tauranga on 10 April (10.30am-5pm) and Municipal Theatre Napier 17 April (10.30am-5pm). Open Doors includes Songs from the Stage: A Broadway Singalong, a free singalong workshop on the much-loved songs from Broadway musicals. No knowledge of music required to participate.

Tickets for Broadway Matinee with Project Prima Volta are available from ticketek.co.nz