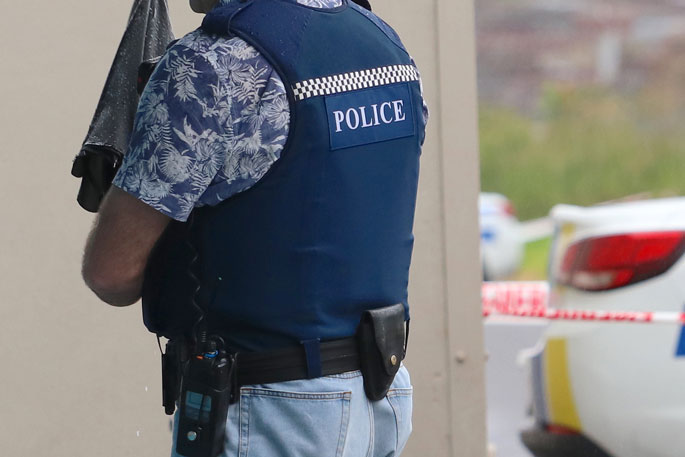 Police were called to the burglary on Cameron Road at 7.30am. File photo.

Tauranga Police are investigating a burglary at a commercial premises in Greerton.

A police spokesperson says they received a call of a damaged window at a business on Cameron Road.

The report was taken by police at 7.30am.

“It looks like some bikes were taken,” says police.

Anyone with information about the burglary can contact the police’s 105 non-emergency number.

Alternatively, information can also be left anonymously via the Crimestoppers 0800 555 111 line

when did the Police start wearing jeans and Hawiian-print shirts? O - M - G ! :)