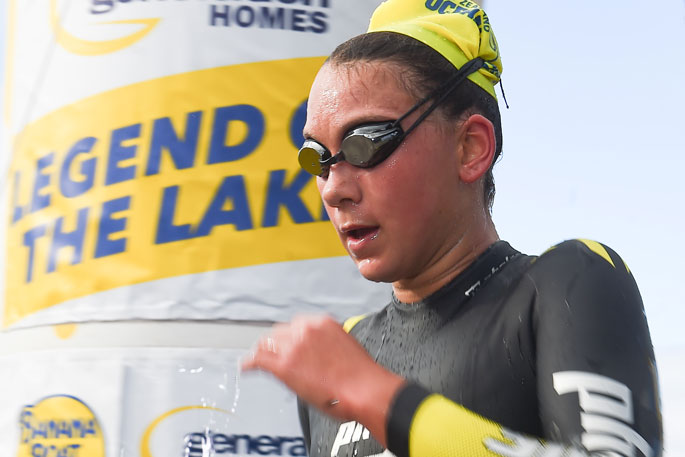 Teenagers continue to dominate the Banana Boat New Zealand Ocean Swim Series with the first 17 home in Rotorua’s Generation Homes Legend of the Lake all under 20 years old.

Marlborough's Alec Swan trailed him by 42s and Nelson’s Oxford Bayley was 25s further back.

Those two were first and second for the New Zealand Secondary Schools Open Water 3.5km championship.

There were plenty of double-ups in the schools championships with Mount Maunganui’s Talitha McEwan second in the open event and winning the 14-15 years old national schools titles for 3.5km and 1000m. 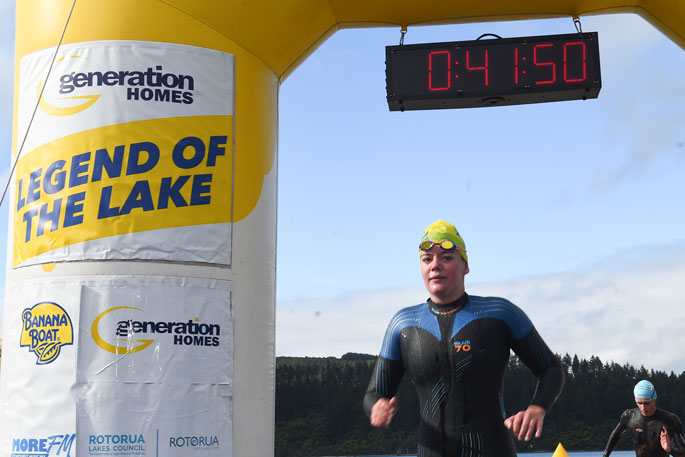 Banana Boat Series event Director Scott Rice says it's wonderful seeing so many young swimmers succeeding and was delighted to see the strong numbers in the schools national championships.

Scott was also happy to see the Legends of the Lake successfully completed after it was the first event in the New Zealand Ocean Swim Series cancelled last year because of Covid-19.

“We had 1599 registrations across all events which was superb,” says Scott. 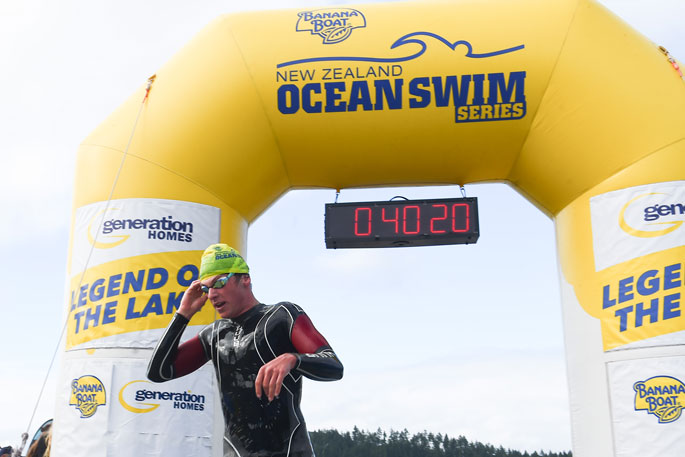 “It was really nice to be back in Rotorua and we are in Mount Maunganui on April 3 and then back in Auckland two weeks later for the two day Harcourts Cooper & Co Swim the Bridge.

“The numbers are looking good for those events too so we are set to finish the Series on a high.”

Full results can be found at: www.oceanswim.co.nz