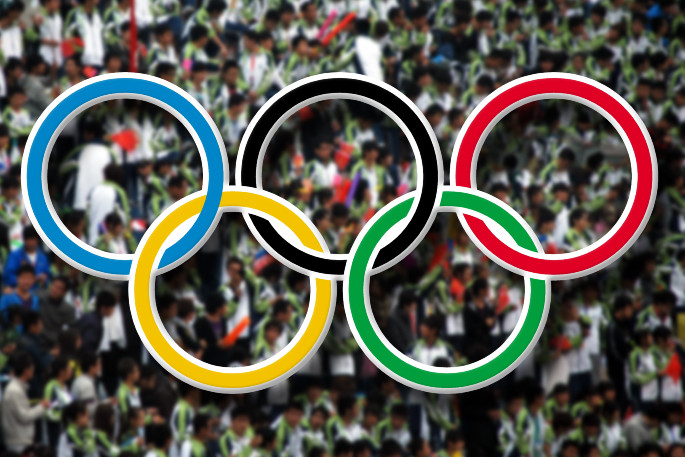 The New Zealand Olympic Committee has expressed its disappointment on behalf of the 1600 New Zealanders set to travel to Tokyo this July as the Japanese Government and Games organisers advise that international spectators can no longer attend the Olympic Games.

International spectators have been barred from the Tokyo Olympics amid public concerns over coronavirus.

Some 600,000 Olympic tickets purchased by overseas residents will be refunded, as will another 300,000 Paralympic tickets, Toshiro Muto, the chief executive of the Tokyo 2020 organising committee told a news conference.

The Olympic Games were postponed last year due to the Covid-19 pandemic. While the outbreak has chilled public opinion toward the event, both organisers and Prime Minister Yoshihide Suga have vowed to press ahead with the Games.

The decision on international spectators will "ensure safe and secure Games for all participants and the Japanese public," Tokyo 2020 organisers said in a statement following five-way talks that included the head of the International Olympic Committee, Thomas Bach, and the Tokyo governor.

"People who are involved in the Olympics in some way may be allowed to enter the country, whereas regular visitors will not be able to," says Tokyo 2020's Toshiro Muto.

He says costs for hotel cancellations would not be covered. Organisers may also consider cutting the number of staff members who will participate in the Games.

NZOC CEO Kereyn Smith says although this situation is incredibly challenging for New Zealand fans and athletes, the NZOC understands the reasoning behind the decision.

“Our athletes thrive on knowing friends, whanau and fans are right behind them as they compete on the world stage,” says Kereyn. “This time the support will be from back in New Zealand and not from the stands in Tokyo.

“We understand this difficult decision was made to reduce public health risks in Japan and enable organisers to focus resources on delivering a safe and secure Olympic Games for athletes.”

The Games are scheduled for July 23 to August 8, and the Paralympics from August 24 to September 5.

Media polls have shown that a majority of the Japanese public are wary about letting in international spectators to watch the Games as the country grapples with the tail-end of a third wave of the pandemic.

“While this situation is disappointing, we do know the best wishes of the New Zealand public will travel to Japan with the Team,” says Kereyn. “Japanese fans are also known to be among the best crowds in the world and will be there to cheer on the New Zealand Team.

“We are now committed to working with partners at New Zealand Olympic Travel to work through the complex situation with the Tokyo 2020 organisers and will continue to advocate on behalf of supporters to find an equitable solution for New Zealanders.”