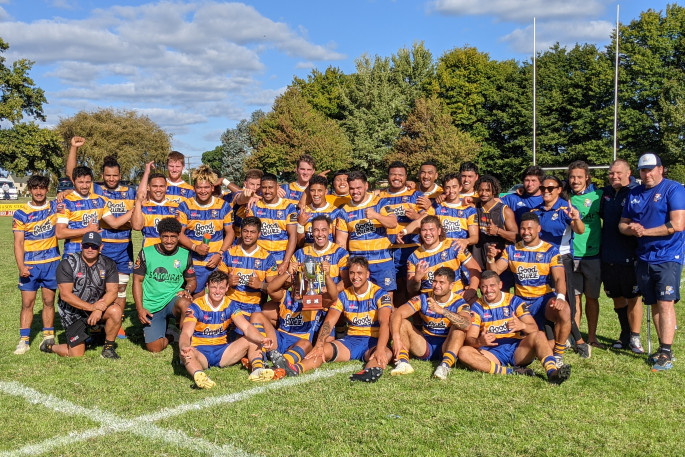 Bay of Plenty have taken out the Chiefs Country Centurion Cup on Saturday afternoon at Hautapu Rugby Club in Cambridge.

With a narrow 7 – 5 lead at the break the game continued to remain a tight contest until late in the second half.

Bay of Plenty built on their lead edging away from Taranaki to secure a 24 – 10 win, claiming the Chiefs Country Centurion Cup for 2021.

Results from the games played during the one-day tournament: