A festival of cultures 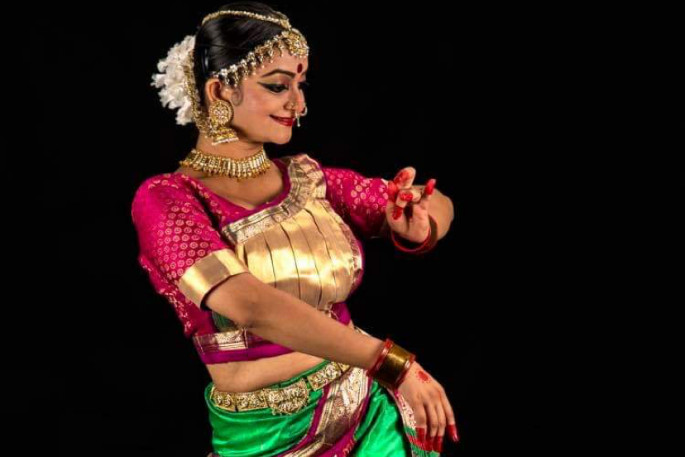 Delicious aromas will fill the air and flavours, vibrant colours and sounds will flood the senses at this weekend’s Multicultural Festival in Tauranga.

Introducing cultures from around the world to our own backyard is a joy for many people who have made their home here and who love to share their food and music.

Hosted by Multicultural Tauranga, the festival will be held on Saturday, March 20, from 10am-5pm.

The popular Parade of Nations at noon is a highlight of the festival, with as many as 20 countries represented each year. Anyone who wants to join in with their nation’s group can come backstage at the festival at 10am and let organisers know which country they come from, so that a flag will be ready for them when the parade begins.

Food stalls dotted around the village green at the Tauranga Historic Village will be selling cuisine from Denmark to Delhi, Thailand to Turkey and Greece to Germany.

People waiting eagerly in queues to taste the authentic food from these food stalls are a common sight at the festival. And no one minds waiting, as the stage will be alive with colourful and exciting performances from those who love to proudly share their identity and provide a glimpse into their culture.

Celebrity chefs Karena and Kasey Bird will be carrying out a cooking demonstration at 2pm.

“This year we decided to showcase a traditional Indian art form presented by professional dancer Hemvati Bhaumik,” says Premila. “She will perform some traditional dance forms known as Bharatnatayam and Kuchipudi, with a 21st century theme.

“There will be students from Mount Maunganui College and Tauranga Girls’ College performing, as well as pupils from Gate Pa School and the Korean School of Tauranga.”

This year’s festival also boasts ‘discovery tents’ showcasing three cultures - the Czech and Slovak culture, The Northern Horde, and a display around the diversity of Indian culture.

“These tents will have interactive sessions which include craft and giving traditional clothing a go,” says Premila.

A call for art for an exhibition that will be featured at the festival has already made its way to local primary school art teachers and principals.

“We are eagerly awaiting an enthusiastic response from the schools. Our children’s area will have cultural activities like origami, raranga and rangoli.”

Face painting and balloon twisting will add to the fun for the young ones.

“Service providers have also been invited to the festival to inform our communities about where they can find help for themselves and their family members.”

A free bus service will be provided from Durham Street car park to the Historic Village, with the timings of each trip posted on the Tauranga Multicultural Facebook event page.

“All of this is possible because the Bay of Plenty is a place which supports diversity,” says Premila.

“If you come along you can be sure that there will be plenty for the young kids to do while the adults enjoy the stage entertainment.”