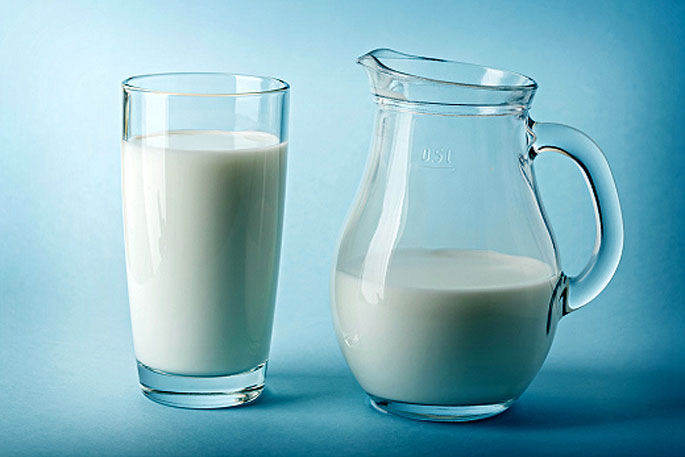 Raw unpasteurised drinking milk from Central Hawke's Bay producers Lindsay Farm is being recalled following a detection of Campylobacter as part of their routine testing programme.

Lindsay Farm is a registered provider of raw milk.

The recall affects Lindsay Farm brand organic raw drinking milk with a use by date between March 6 and up to and including March 21.

Campylobacter bacteria can cause severe gastrointestinal illness in people, and can be particularly serious in young people, the elderly, pregnant women and people with weakened immune systems.

"If you have any of the recalled product, throw it out or return it to your supplier, or heat to 70°C and hold at this temperature for one minute. If you don't have a thermometer, heat the milk until it nearly reaches a boil (or scald the milk) before drinking it.

"Raw milk is inherently more risky than pasteurised milk because the process of pasteurisation kills harmful bacteria. You can get sick from consuming raw milk. If you have health concerns after drinking the product, seek medical advice.

In people with weakened immune systems, such as those with a blood disorder, with AIDS, or receiving chemotherapy, Campylobacter occasionally spreads to the bloodstream and causes a life-threatening infection.

Human campylobacteriosis is a notifiable disease in New Zealand. That means any cases must be reported to public health authorities.