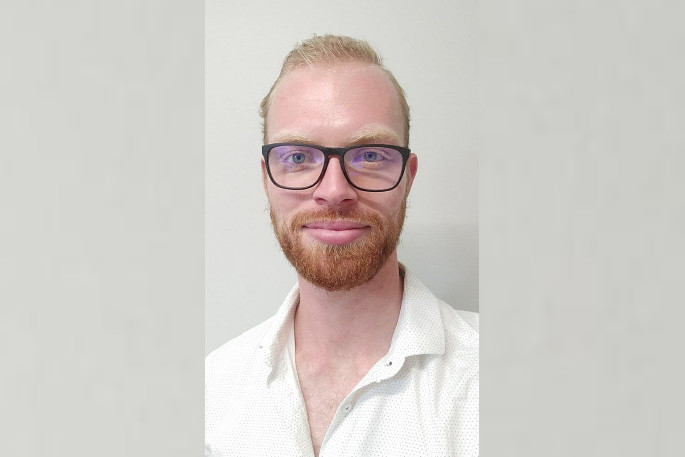 By looking at suicide prevention from a different perspective, University of Otago researchers hope to improve identification and support for people in suicidal crisis.

Lead author Andre Mason, PhD candidate in the Department of Psychology, says the group used social networking posts to find out why people who were having suicidal thoughts did not make a suicide attempt at the time.

“Rather than seeking to first identify factors that might explain why an individual may attempt suicide and then offer possible ways to alter these factors, we sought to understand immediate factors that stopped people from making a potentially lethal suicide attempt,” says Andre.

“By doing so, we hoped to capture some of the proximal protective factors which, in turn, may help to support individuals who are in suicidal crisis.”

Threads containing key terms, such as ‘kill yourself’, were collected and top posts were thematically coded.

Eleven different themes were identified: friends and family, curiosity and optimism about the future, spite, purpose, transience, hobbies, animals/pets, fear of survival, fear of pain, death and/or the afterlife, apathy/laziness, and intervention.

“Our research is an early foray into people’s thoughts about what helped them make a different decision and offers some broad categories that may help individuals to support those who are in suicidal crisis,” says Andre.

“Reinforcing what we previously knew from research, a key inference was that it can be helpful to think of suicidality as a series of acute crises rather than always as a single, persistent, and enduring experience. So, for individuals trying to support those in crisis, an intervention that somehow shifts people’s focus, such as stopping to see if someone is ok, or delays engagement in suicidal behaviours may be sufficient to overcome periods of immediate risk.”

Andre says that similarly, another key area for intervention may lie in helping the individual to find the sense of connection to their life, such as their family and friends, pets, or something that gives them a sense of purpose, such as completing a project or even finishing a TV series.

“We were interested to discover that some of the things that helped people were relatively everyday type things that reinforced a sense of a future, having agency and choice, and connection.

“By gently probing these broad areas of meaning, it may, once again, help to lower the level of imminent risk until more formal support can be accessed.”

Andre urges policy makers and professionals working with those who might be a risk of suicide to continue to explore a dual-pronged approach to suicide prevention.

“Our research captures themes that both stopped people from dying as well as what kept people living. Currently, services and research primarily have a prevention-orientated approach, which, while necessary to stop people from dying, omits the importance of inviting people towards life.

“By incorporating an invitation to live alongside efforts to prevent death, it may be possible to support people in states of imminent risk of suicide and also reduce the likelihood of future crises.”

He also highlighted that the unfiltered insights provided by publicly available data from a social networking site proved valuable and has potential for future research.

“By extracting data from naturally forming discussions on Reddit, we were able to collect perspectives that were unprompted by researchers and thus, provide a level of insight into individuals’ perspectives that may be richer than through traditional research approaches. Given the growing dominance of social networking sites in our daily lives, it is likely that their utility to provide insight will only continue to grow.”