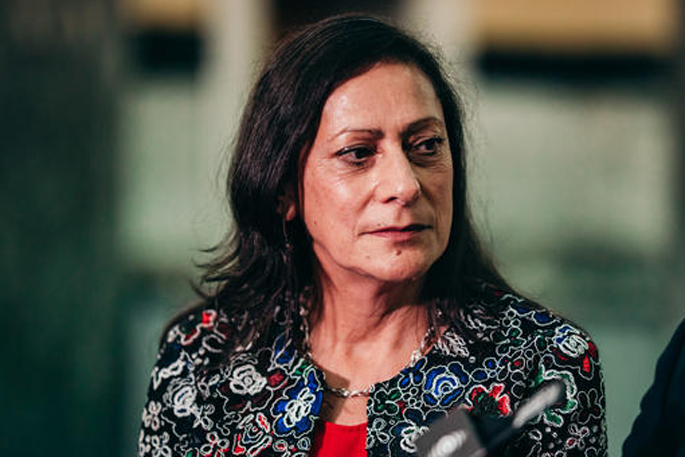 Amendments to the retrospective provisions in the Child Protection Act 2016 will be introduced today.

The provisions clarify the intent of Parliament when it passed the Act in 2016 for the register to apply to all individuals who have committed a qualifying child sex offence, irrespective of when that offence occurred.

“The urgent amendment to the retrospective provisions of the Act is essential for the wellbeing and safety of children, and their whānau,” says Minister of Police Poto Williams.

The changes are being made following a New Zealand Supreme Court decision on February 9, which determined the Act was not clear enough around people who committed an offence before the Act came into force in 2016 under the previous National Government, and were convicted and sentenced after it came into force.

The Court held that the Child Protection (Child Sex Offender Government Agency Registration) Act 2016 does not apply to a person who has committed a qualifying offence before the Act came into force on 14 October 2016, but was convicted and sentenced after that date.

“As a consequence of this decision, police has had to remove hundreds of individuals from the Child Sex Offender Register,” says Williams.

“We are taking urgent action for the safety of our tamariki. The longer these offenders are off the register, the less ability police have to monitor them.”

“The whole purpose of the Act was to establish a Child Sex Offender Register that would reduce sexual reoffending against child victims, and the risk posed by serious child sex offenders, through monitoring of registered offenders.”

The amendment will also ensure that any individuals sentenced for a qualifying offence after the Supreme Court decision can be placed on the register, either by confirming their eligibility or enabling review of any decision not to register.

“It will also ensure police can register individuals convicted of historical child sex abuse, which is particularly important in the context of the Royal Commission of Inquiry into Abuse in Care.”

Do ALL offenders really need to be on the list? What about a drug dealers list that destroys families, murderers, and home invaders? Sex offending is disgusting and appalling but so are some other crimes but there’s no list for them. There’s many crimes that destroy a persons/families life. I’m in 2 minds about this.