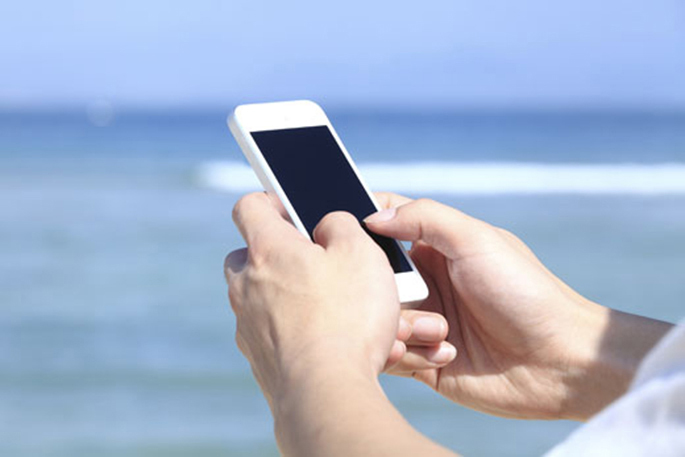 New Zealanders are sending fewer text messages and disconnecting the landline but upping their internet usage, according to the latest telecommunications report from the Commerce Commission.

The report shows for the year to June broadband usage grew 37 per cent on the year earlier, likely accelerated by the Covid-19 lockdown, and more people opting for unlimited usage plans.

Text messages sent fell 13 per cent and landline connections were down 12 per cent, while copper connections fell 24 per cent as more households moved to fibre networks.

There were now 57 per cent of of households on fibre, 13 per cent on fixed wireless and 28 per cent on copper.

By 2023, 87 per cent of households should be able to connect to fibre.

Affordability-wise mobile and fixed broadband remained more or less on par with the OECD average.

"The report shows huge growth in broadband and mobile usage during 2020, with New Zealanders relying more and more on their telecommunications providers as the pandemic forced massive changes in the way all of us learn, earn and live well.

"At the same time, total retail telecommunications revenue fell by four per cent, reflecting both the impact of strong ongoing competition on retail prices as well as Covid-related revenue losses in some specialised services such as international mobile roaming."

Thorn says while New Zealanders are benefiting from the industry's multi-billion investments in new networks and technologies, it's important the industry remains sustainable.

"The Commerce Commission report shows the industry has invested $15.7 billion over the past decade, and New Zealanders are relying on telecommunications services more than ever. Yet in that same decade, industry revenue has remained essentially flat, at around $5 billion per year.

"As an industry, we face an ongoing challenge to achieve the necessary financial returns to invest in even better networks and services for the future."