PHOTOS: Four seasons in one sky 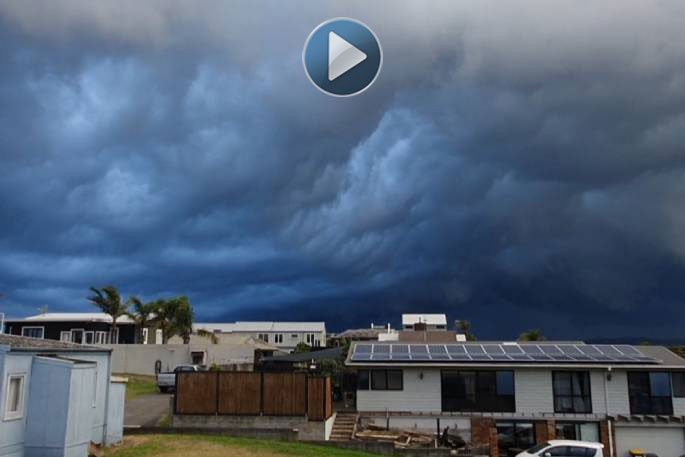 Last night’s clouds are being described as something out of an Avengers movie. Photo: Doug Dearlove. Video by Jaxon Halford.

Tauranga and Western Bay residents are still talking about last night’s thunderstorm, with one resident describing it as something like a scene of an Avengers movie.

Rainbows were seen over Te Puke, while there was hail in Welcome Bay, lightning over the sea and dark thunderstorm clouds over the Kaimai Range.

“My brother and I were sitting on the back of his Mitsubishi ute with a beer. It felt like we had been invited to the premier of some amazing show,” says a Mount Maunganui resident.

“It was just mental.”

Weather forecasters say things have settled a bit today, with a mainly fine day expected for the Bay of Plenty.

Check out the photos SunLive were sent in overnight below: 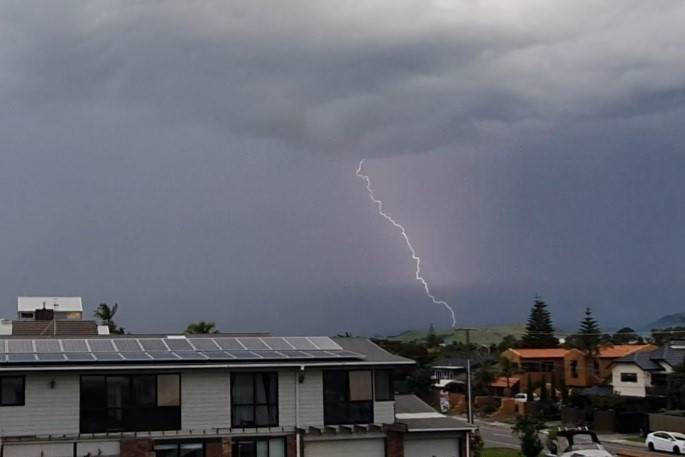 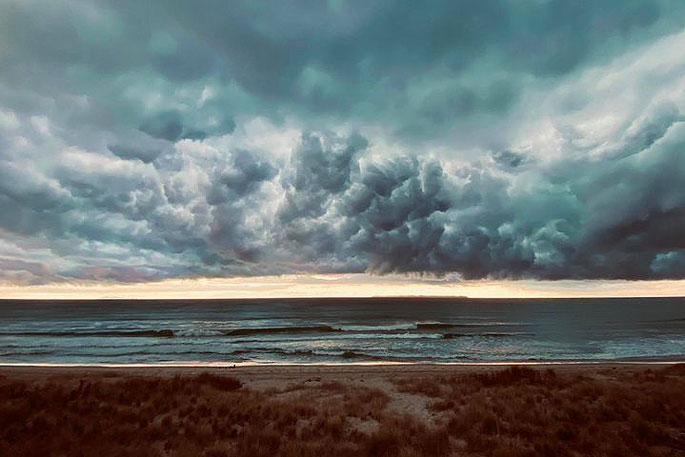 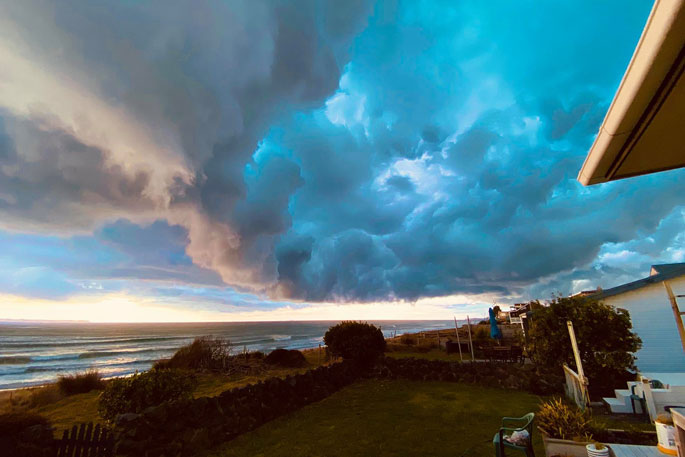 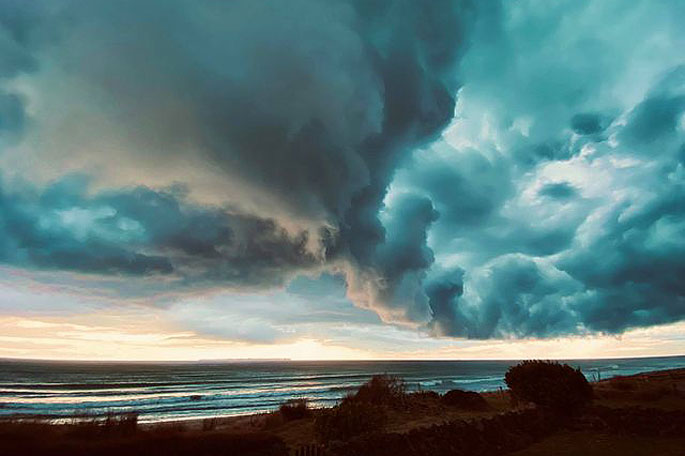 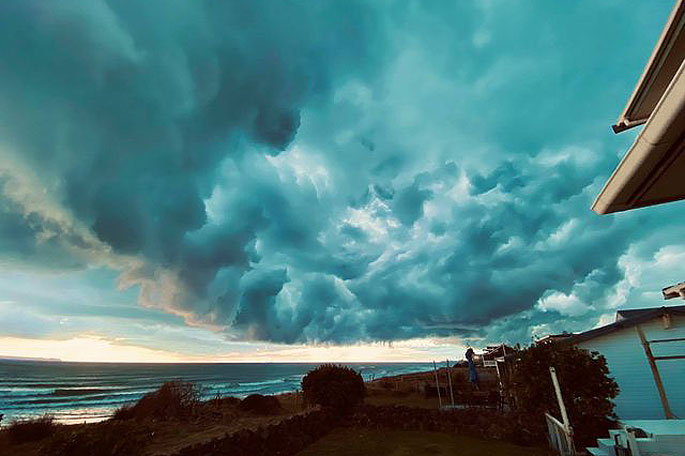 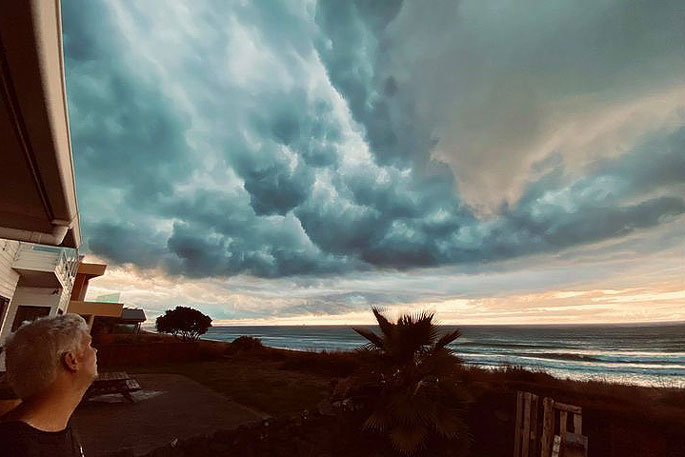 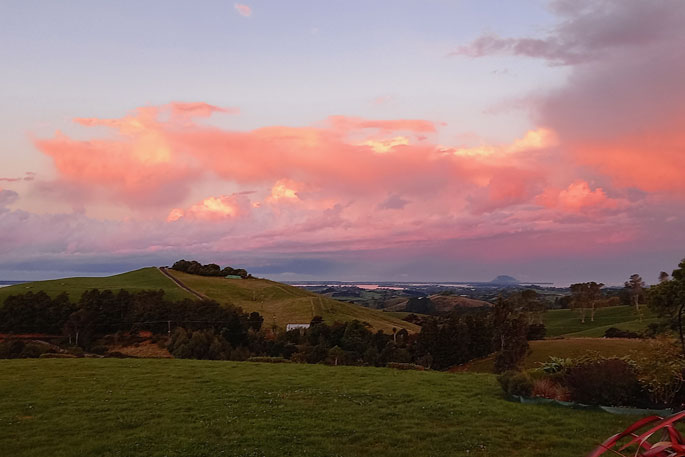 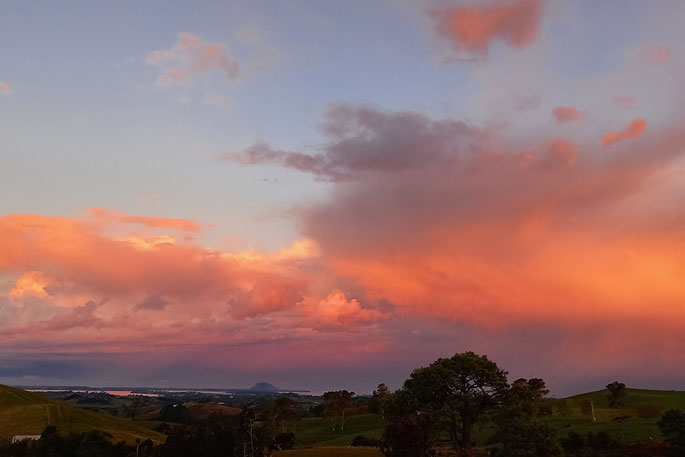 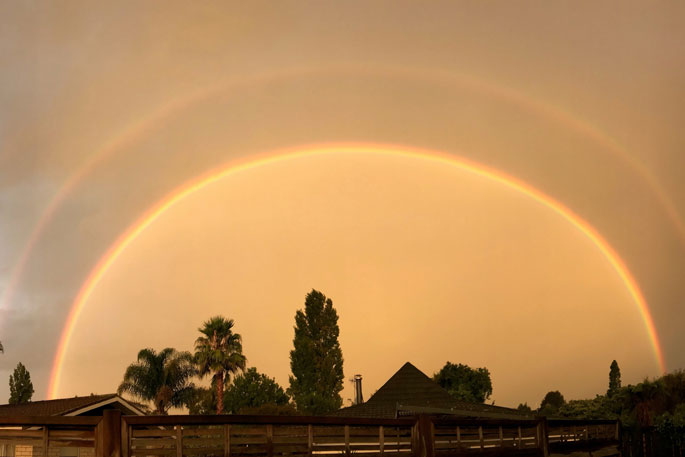 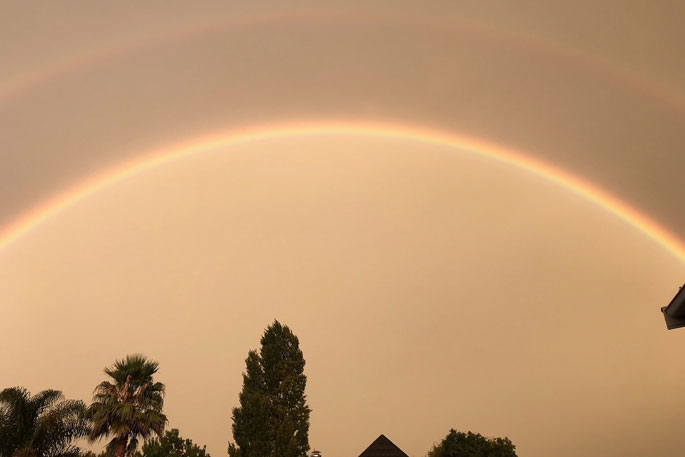 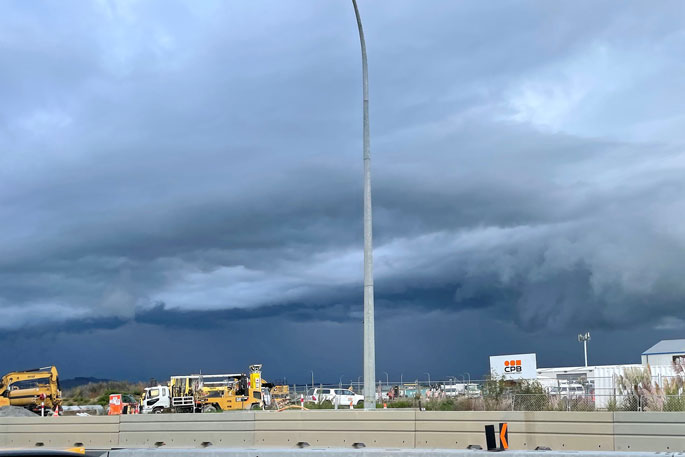 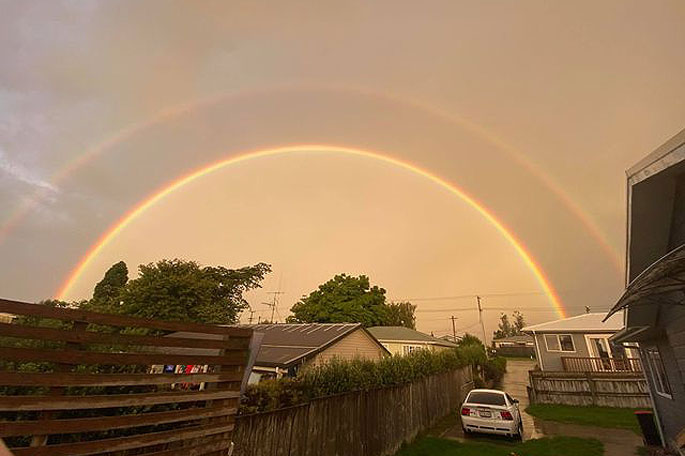 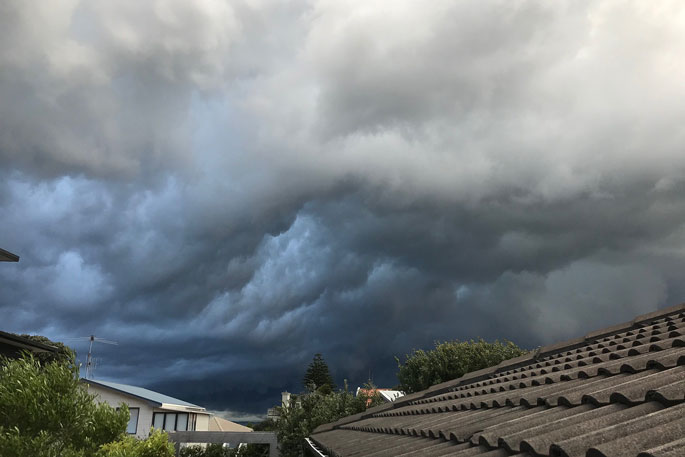 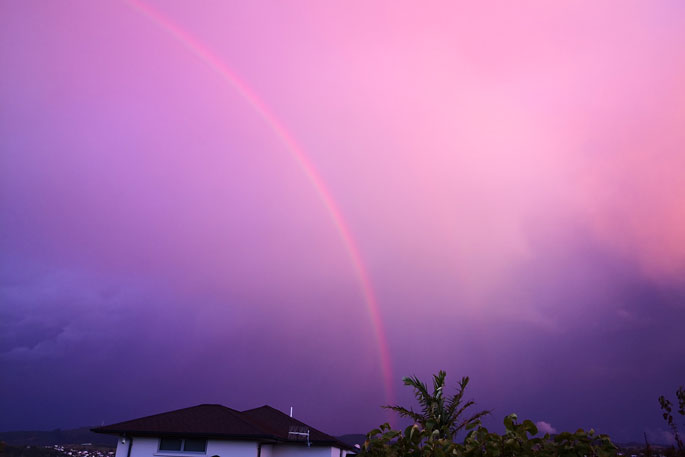 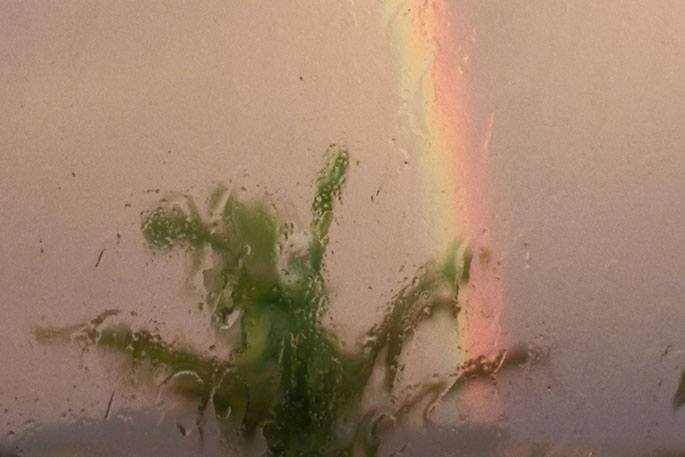 Thanks to everyone who sent them in and to Sun Live for sharing them.