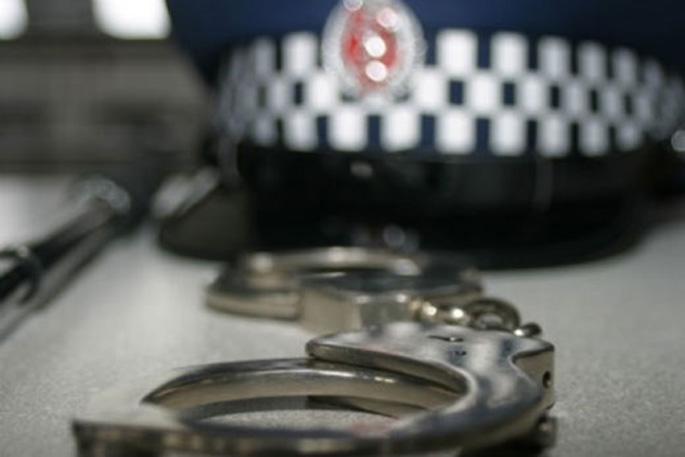 The teens have been referred to youth justice. File photo.

Three teenagers are being referred to youth justice after being caught stealing from a house in Whakatane amid mass tsunami evacuations.

Residents were forced to head to the hills on Friday morning, following a 8.1 magnitude earthquake in the Kermadec Island region which triggered a tsunami warning in New Zealand.

A police spokesperson says officers located two 15-years-olds and one 16-year-old on Olympic Drive at 2.30pm following a burglary.

The spokesperson says the teenagers were picked up and returned to their parents, and will be referred to youth justice.

Meanwhile, a fire which razed a Whakatane house on Friday morning remains under investigation. 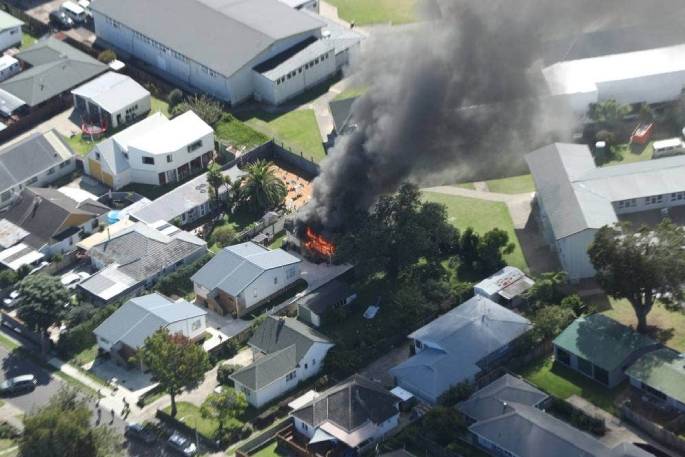 "Three fire trucks attended the scene and the fire was brought under control after about half an hour."

There is no indication as to a cause and a fire investigator is looking into the matter.

are wet bus tickets still being handed out?