One dead in Te Puke crash 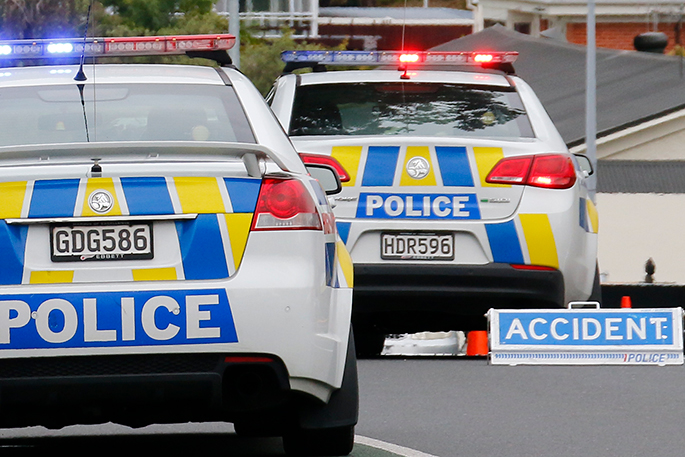 One person has died following a crash near Te Puke. File image/SunLive.

UPDATE: 3:17pm Police have confirmed that one person has died following a crash on No 3 Road near Te Puke earlier today.

The incident happened at around 11:30am, with the crash involving a motorcycle and another vehicle.

"Sadly, the motorcyclist died at the scene," says a police spokesperson.

"An investigation is underway into the circumstances of the crash."

Emergency services are attending a serious crash on No 3 Road near Te Puke.

No 3 Road is closed between Atuaroa Avenue and Macloughlin Drive following a serious crash between a motorcycle and a vehicle.

One person has suffered serious injuries, says a police spokesperson.

The crash occurred around 11:30am and the Serious Crash Unit has been advised, says the spokesperson.

Diversions are in place.

SunLive will update this story as soon as more details become available.