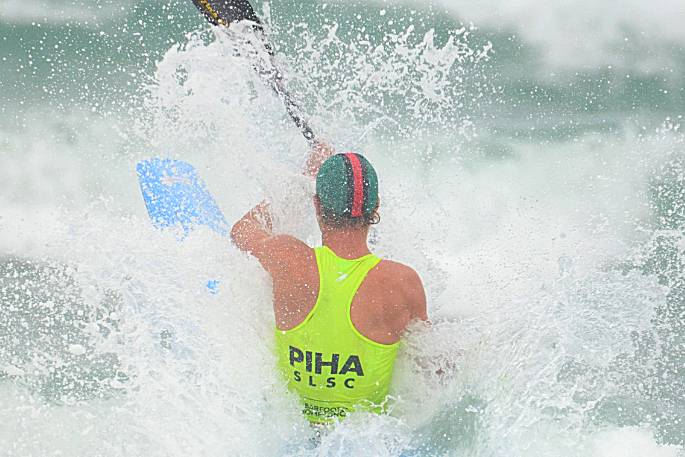 The event was set to take place at Ohope Beach. Supplied photo.

The event was set to take place at Ohope Beach in the Bay of Plenty from March 11-14 but can’t be run to the necessary standard if any part of New Zealand is at Alert Level 2 next week.

Many of these athletes have trained for months in anticipation of the event and the disappointment is palpable.

“This is such an important event within Surf Lifesaving – we get competitors as young as 14, right up to Masters who have lost track of the number of TSB Nationals they’ve attended,” says Wellington-based SLSNZ Chief Executive and active Surf Lifeguard, Paul Dalton.

“The decision on whether or not to cancel this event was incredibly difficult, but in the end we had to put the safety of our Surf Lifesaving community members – and the wider community – first.”

Dalton says advice provided by the government’s Covid-19 Response Team indicated that an early announcement of any changes in Alert Levels after Saturday, March 6, would not occur, meaning SLSNZ had to make its decision before the Government announcement later in the week in order to give certainty to its membership and give them the best chance of recovering refunds for travel and accommodation.

“Our best guess is that Auckland will still be at Alert Level 2 for all of next week.”

If that is the case, SLSNZ would be forced to exclude Auckland-based competitors, supporters and event support personnel from the event, as Alert Level 2 does not allow for them to take part in mass gatherings of more than 100 people.

“If Aucklanders were to be excluded, it would no longer be a true ‘national championships’ and there would be significant operational capacity and capability issues that would impact the safety and effectiveness of delivering an alternative event, many of which could not be mitigated, especially at short notice," says Paul.

"For instance, half of our Water Safety personnel and 90% of our First Aid personnel would have been unable to attend – not to mention many of the event organisation team and more than a quarter of competitors.”

Paul says that, as an organisation primarily focussed on safety and wellbeing, SLSNZ also needed to consider the wider public good as well as their own goals.

“With people coming from all over the county it would be an ideal ‘super-spreader’ event if anyone attending did turn out to be infected”.

“We acknowledge that by making an announcement now, the opportunity to hold the event is being lost.

"However, SLSNZ considers an early announcement, based on the known information, is the best approach as it provides certainty (albeit some disappointment) for clubs, and it reduces the level of financial loss for athletes and clubs, as well as ensures we do not run a smaller scale alternative event that is below our normal standards and does not provide a great experience to the attendees.”

The 2022 TSB New Zealand Surf Life Saving Championships are set to be held in Christchurch from March 10-13, 2022.