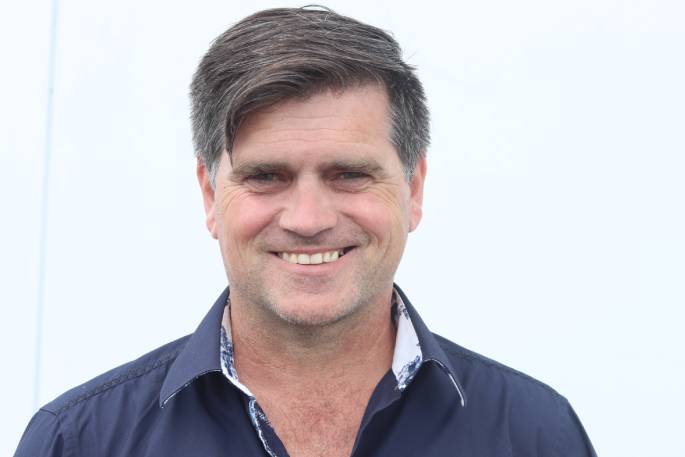 Tauranga City Councillor Andrew Hollis intends to run for a seat on the Western Bay of Plenty District Council.

Western Bay of Plenty District Council is holding a by-election for one seat on the council, following the resignation of Councillor Christina Humphreys.

Nominations closed at noon on Thursday and Hollis has confirmed he will stand for election in the Katikati-Waihi Beach Ward.

Hollis recently moved back to the WBOP before Christmas and has familial links to the area. He also lived in Whakamaramara for about 15 years.

“For me it is almost more local than Tauranga,” says Hollis.

Hollis will be up against two other nominations, including Kim Williams, who previously put her name forward for Tauranga City Council.

Hollis believes his experience with TCC makes him an ideal candidate for WBOP council.

“I have got experience now as a councillor from TCC,” says Hollis.

“I have been in the area, I know what a lot of the area wants. It was an interesting time, but it was a very good learning experience and I’ll be able to bring that to Western Bay.”

Hollis is hopeful he will get the chance to work with Western Bay of Plenty Mayor Gary Webber, who he previously dealt with as part of the Fix The Bloody Road Action Group.

“Time will tell,” says Hollis. “I think he is a lot more mature than other mayors that I have worked with so I am hoping for the best.”

Voting opens Thursday, April 8, and the by-election will finish at midday Friday, April 30.

Can’t have title of councilor for Tauranga and WBOP at the same time? Surely not. What happens in the situation whereby commissioners re-instate the same councilors? Has Mr Hollis decided to stand down from TCC or resigned or something?

"Hollis believes his experience with TCC makes him an ideal candidate for WBOP council." Funny that, I feel exactly the opposite. Make sure you delete all your text messages before running, Andrew, don’t want anything out there that might tarnish your "good name"...

Is this a joke or what?

Why would we in the WBOP want a wannabe reject from the dis functional city council. Makes no sense whatsoever. He instigated havoc and now wants redemption. Get lost mate, perhaps find a proper job.

I thought the commission replaced him

I assume the commission was appointed by the government for a reason. Those councillors voted in in Tauranga could not work as a team and as a embarrassing mark on our city were given the flick and replaced by four competant appointments.

Great news mate. WBOP Council can certainly do with some commonsense, clear thinking, sensible ideas instead of all this PC rubbish. We know you are there for the people and not afraid to call a spade a spade. Best of luck. .