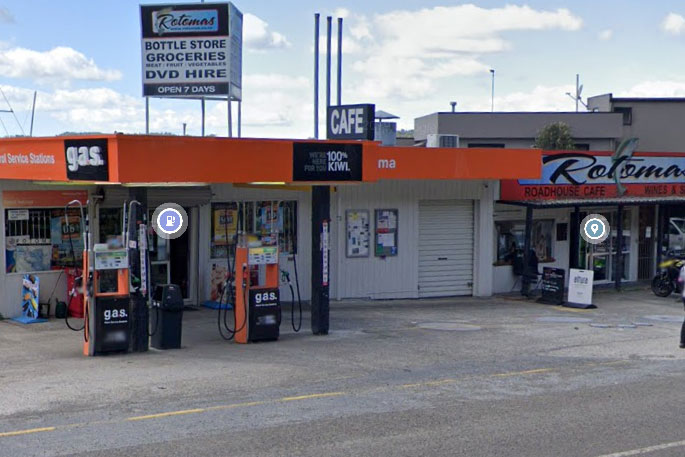 Bay of Plenty Police have launched an appeal for information after a petrol station was ram-raided in Rotoma.

Officers were notified of the burglary at 5.30am on Wednesday morning after a red ute was used to ram the front entrance of Lake Rotoma GAS station on State Highway 30.

“Once entry had been gained, three people from the vehicle entered the store area, taking cash and cigarettes,” says a police spokesperson.

“The vehicle then left travelling in the direction of Kawerau.”

Alternatively, information can be anonymously provided to Crimestoppers on 0800 555 111.