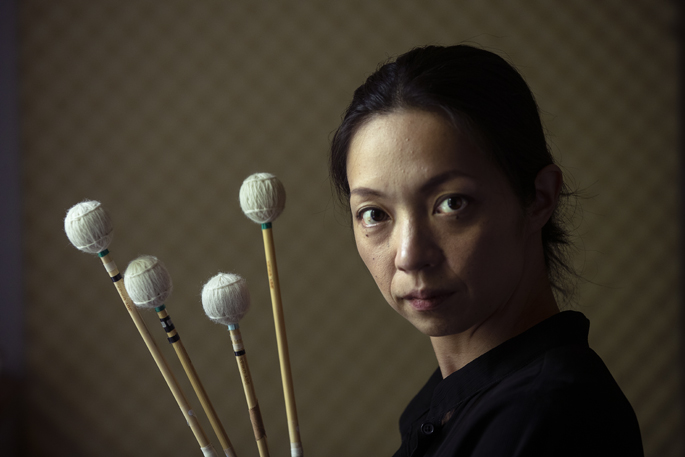 Tauranga marimba player Yoshiko Tsuruta would have been performing at the Opus Orchestra concerts this week. Image: John Borren/SunLive.

Like so many events this week, Opus Orchestra’s upcoming concert programme in Tauranga and Rotorua have been affected by the move to alert level 2.

The Opus Orchestra Trust’s two shows ‘Made for Opus: Composer Encounters’ and ‘Mahy Magic’ in Rotorua at St Luke’s Church on March 6 and Tauranga on March 7 at Baycourt Community and Art Centre are being postponed.

The Trust hopes to be able to reschedule the affected concerts to later in the year, with the new dates dependent on venue and musician availabilities.

‘Made for Opus: Composer Encounters’ is a one-hour concert where audience members have the chance to interact with some of New Zealand’s most respected composers and the musicians from the Orchestra.

Tauranga marimbist Yoshiko Tsuruta was set to perform Gareth Farr’s ‘Marimba Concerto’ at ‘Composer Encounters’. The piece was written for her and the orchestra in 2019.

‘Mahy Magic’ is an early-afternoon programme made up of poems and stories by the beloved New Zealand writer, set to music by award-winning composer and author Philip Norman.

Yoshiko says the percussion for ‘Mahy Magic’ is nonstop her and the other percussionist almost need to be octopuses to play all the instruments.

Customers who hold tickets for any of the concerts will be contacted by the venue or the ticketing agency they booked their tickets with, once the new dates are secured.

If any performance is cancelled, ticket buyers are entitled to a full refund, according to the ticketing policies.